For Lennox, Trane, Goodman, York, Bryant, Rheem, and Carrier furnaces, the red light on the heater communicates with you using the same principle of Morse Code. The number of times the light flashes corresponds to a specific code that denotes a specific issue. It is also communicating that basic HVAC maintenance is needed.

This article will explain how you read the red light codes for each furnace, how to interpret the codes and figure out what's wrong with your furnace. So keep reading! 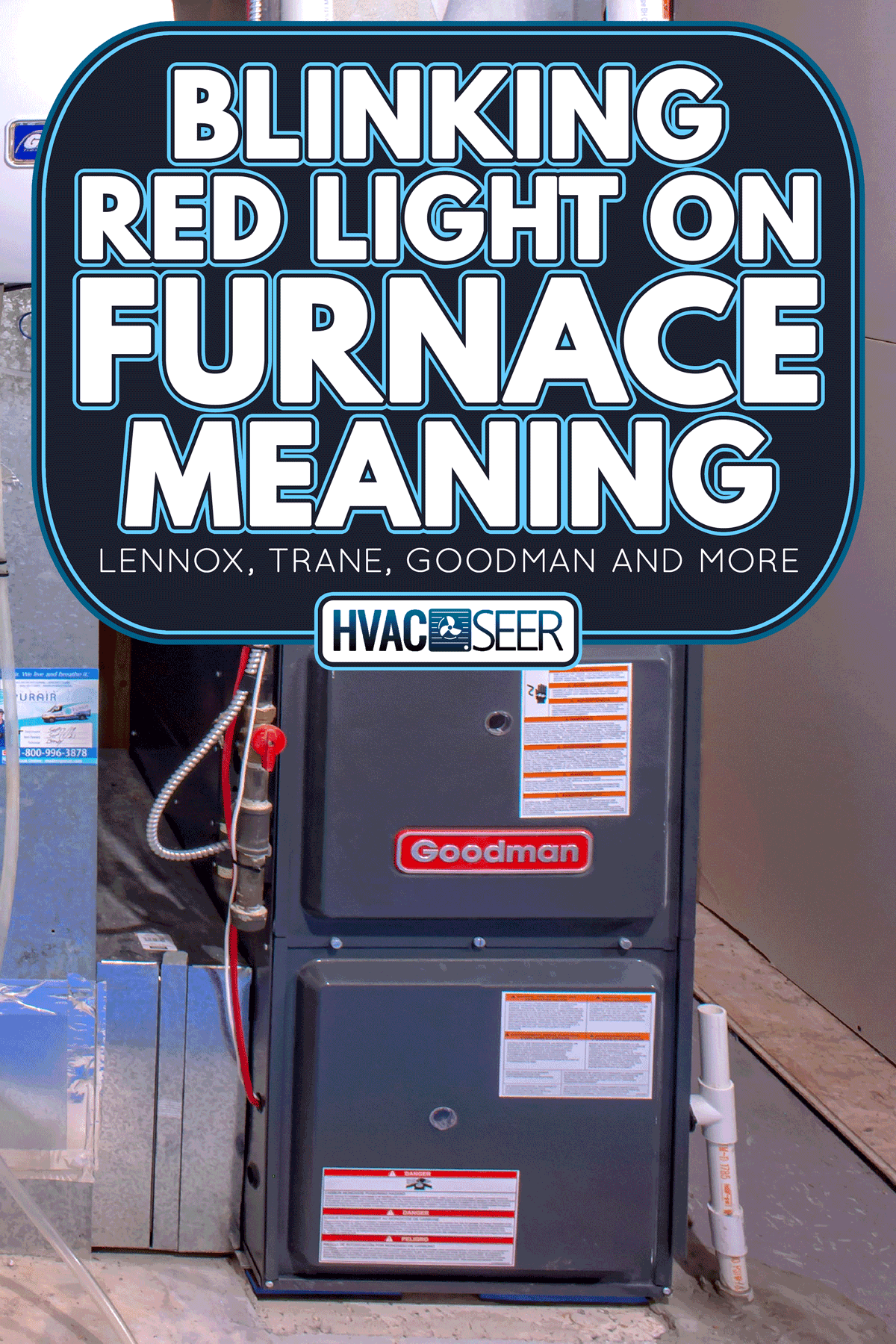 Each manufacturer has its own set of codes that describe the red blinking light on the furnace, which will be covered here.

Lennox furnaces have two LED lights that flash red at different frequencies, and the meaning will be discussed below: 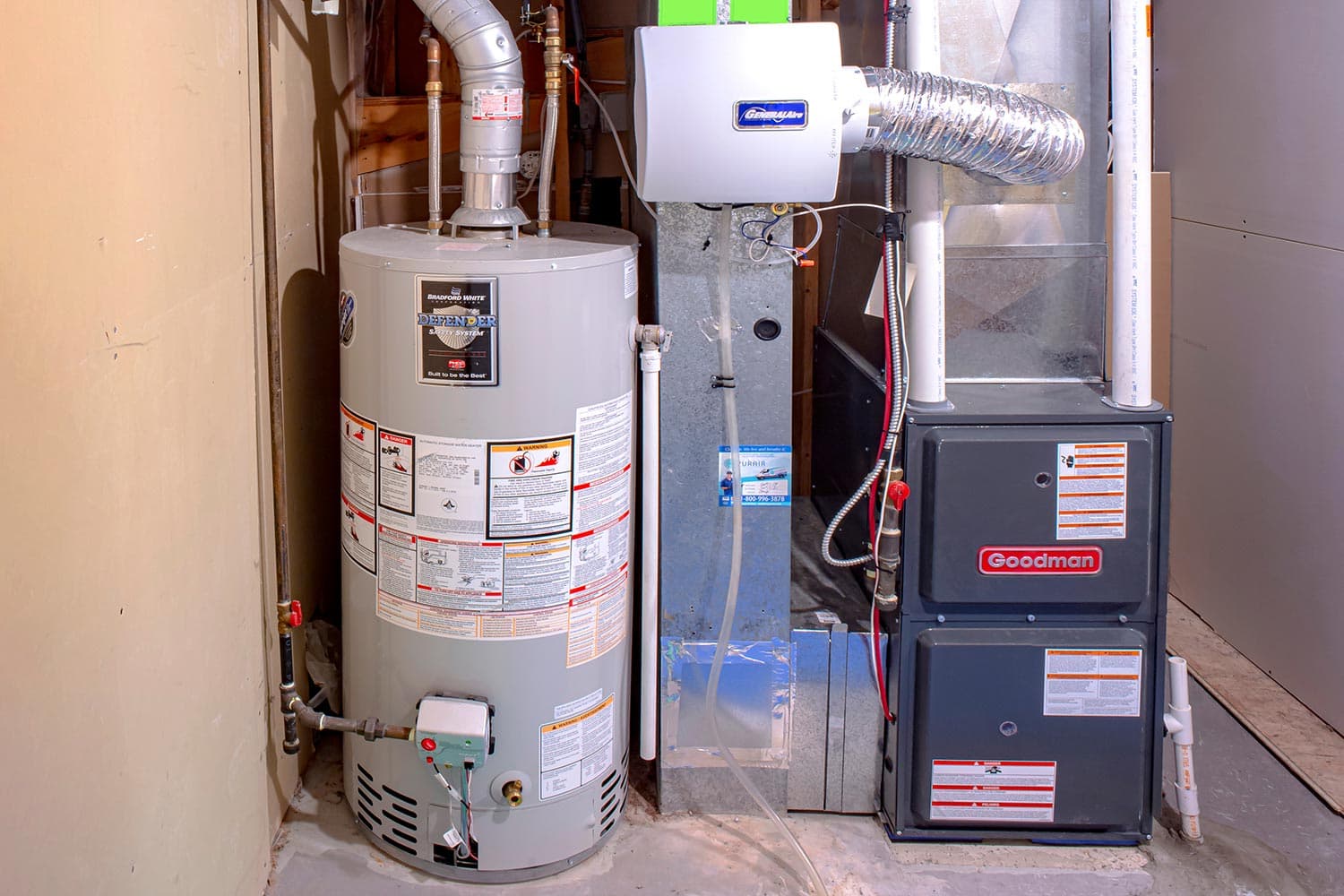 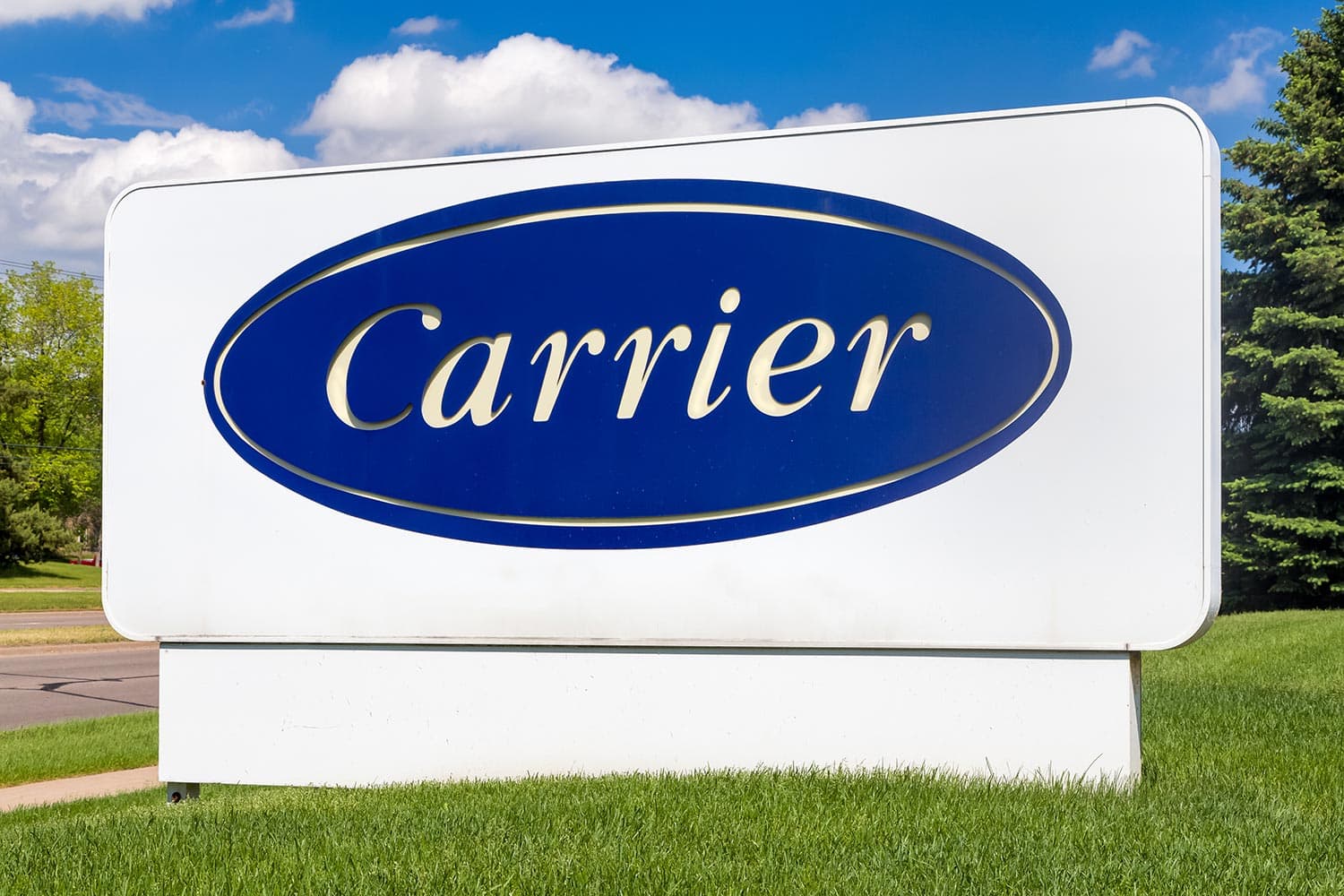 When working with a Carrier furnace, keep an eye on the number of times the LED light flashes and the speed with which it flashes. The short flashes decode the initial digit while the long flashes represent the second digit.

When you see a blinking red light on a furnace, your system is sending you an error code. The lists above can help you narrow down the possible causes of your furnace not working properly. If you can't decode the blinking red light, you should call an HVAC technician to help identify the problem.

Check out these related blog posts for more information.

How To Clean An Electric Furnace?

How Thick Should Foam Insulation Be In A Basement?

Can You Use Mr Buddy Heater Indoors? [Inc. In A Camper]

Why Is My Air Conditioner Light Blinking?

How Long Will 500 Gallons Of Propane Last?