You want to heat water using your boiler but the vessel doesn't work. Troubleshooting revealed that its zone valve remains open. So why is the boiler's zone valve stuck and how can you fix it? We researched and consulted with different experts regarding these concerns, and here's what we found.

A boiler zone valve might fail to close because of reasons that range from old age to a faulty motor. Troubleshoot the system to find the main cause of this problem. Then, use the appropriate solution based on the results of your investigation to reduce the risks of further harm to the boiler.

Keep reading as we talk about these possible reasons why a boiler zone valve sticks open in greater detail. We’ll also tackle some potential solutions to help ensure that your boiler works optimally as you go through this post. 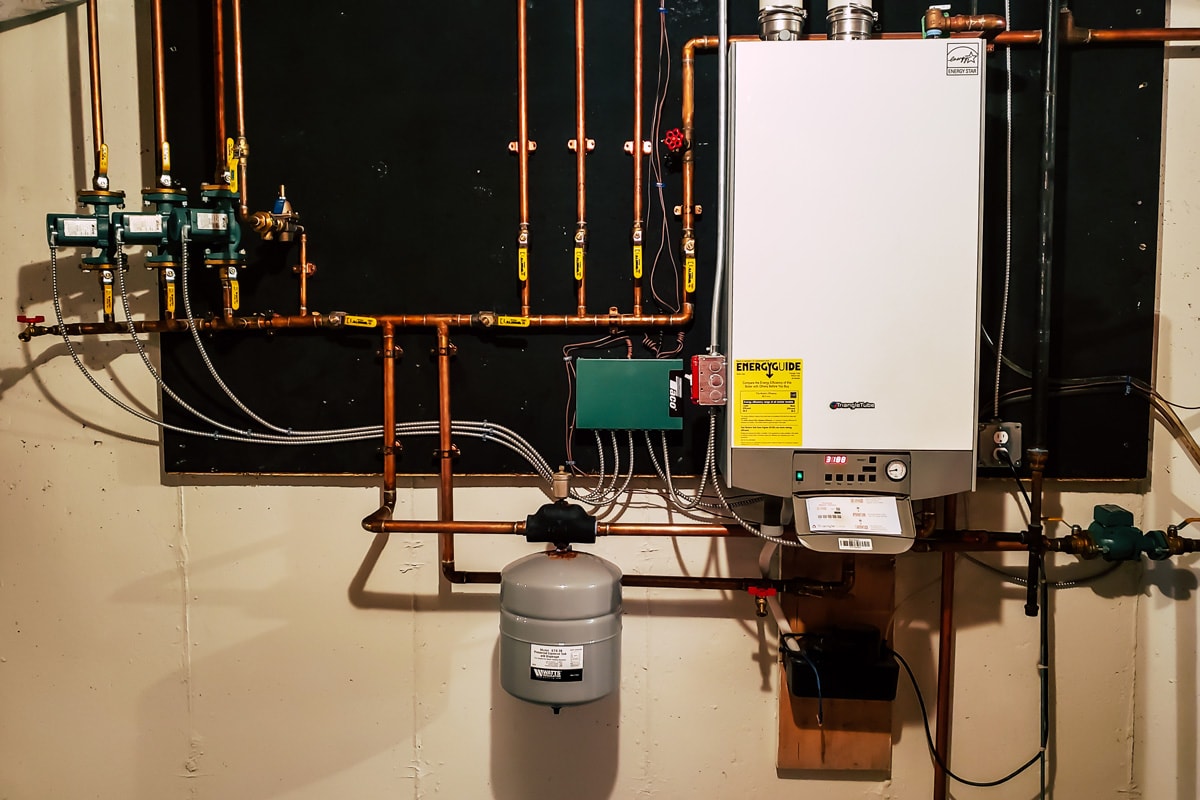 Boiler zone valves can go bad over time. These components may require immediate attention after 10 years of frequent use. You’ll know when the boiler zone valve is failing by looking at certain signs like:

At this point, you might be wondering why your furnace sounds like crickets. If so, you can follow that link to know the possible reasons for this unknown racket.

Take note that the boiler zone valve should open and close when a user operates from the water-heating system. But a wiring issue may prevent the valve from going to a closed position, despite the user’s commands. Troubleshooting the boiler for loose and/or damaged wires may help you find the cause of the valve sticking open.

A boiler’s powerhead generally functions to send the signal to open the zone valve. But a faulty powerhead may also prevent the zone valve from returning to a closed position. This problem may occur when the powerhead’s position moves, which might otherwise make the paddle in the assembly stick.

Certain boiler models have motors to help facilitate the machines’ operations. A bad boiler motor may lead to numerous problems with the fixture, which may include the zone valve sticking open. Other issues that may appear because of a malfunctioning boiler motor are:

How To Replace Zone Valve? 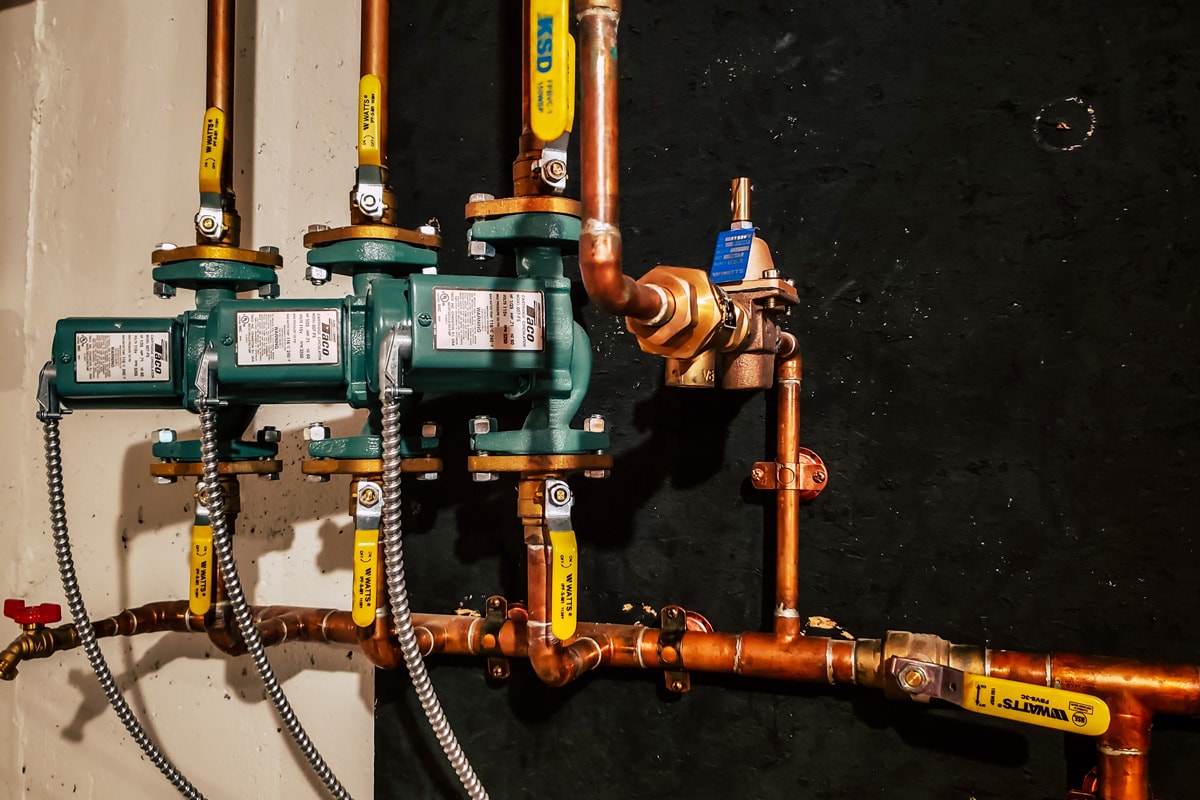 Aside from the potential causes of a zone valve refusing to close already mentioned, perhaps you may need to replace this component to restore the fixture’s normal functions. But make sure to follow safety protocols before, during, and after the replacement procedure. Doing so should help reduce the likelihood of accidents and injuries significantly.

Some of the preventive measures you should follow are:

After finishing the preparations, continue with this task by following these steps:

Remove the cover to the faulty zone valve. Next, loosen the screws securing the electrical assembly connected to the zone valve. Pull out that assembly and set it aside carefully.

Turn off all the water supply lines connected to the boiler. Then, loosen the nut above the zone valve assembly to drain the excess water from the system. Make sure to have a bucket ready to catch the water escaping from the pipes.

Use a clamp and an adjustable wrench to loosen the mechanical zone valve assembly. Pull out the old assembly from its mount afterward.

Place the new valve into the same location and orientation as the old unit. Tighten it to secure it, but don’t overtighten the assembly as you may risk ruining the connection. Reattach the other pipe to the zone valve assembly afterward to complete

Tip: Clean the connector before placing the new zone valve. Take note that dirt and debris may prevent a tight seal, resulting in leaks.

Return the other parts you removed earlier, including the electronic assembly for the zone valve. Then, turn on the valves and restore power to the system. Check the performance of the boiler, and inspect if its zone valve works as intended.

Check out this replacement boiler zone control assembly with valves on Amazon.

Watch this video if you need a visual guide for this procedure:

Take note that the steps mentioned above may not apply to your specific boiler model. For example, watch the clip below to look at another way to replace a boiler zone valve assembly:

How To Replace Boiler Zone Powerhead?

Replacing a boiler zone powerhead is typically a DIY-friendly job. But you can still encounter mistakes, accidents, and even injuries if you don’t follow the appropriate steps properly. So follow these general steps once you’re ready:

Tip: Take a picture of the wiring connected to the old boiler zone powerhead. That way, it should be easier than expected to wire the new powerhead into the system.

Check out this replacement zone valve powerhead on Amazon.

Watch this clip if you need to see a visual representation of this procedure:

Can You Manually Open Or Close A Boiler Zone Valve?

You may open or close a boiler zone valve if it doesn’t perform its functions automatically. Although it’s a workaround, paying attention to the water heater’s performance every time you use the system might become cumbersome over time. So it might be best to replace the faulty zone valve instead of going through the hassle of opening and/or closing it manually every time.

Is It Better To Repair Or Replace A Boiler? 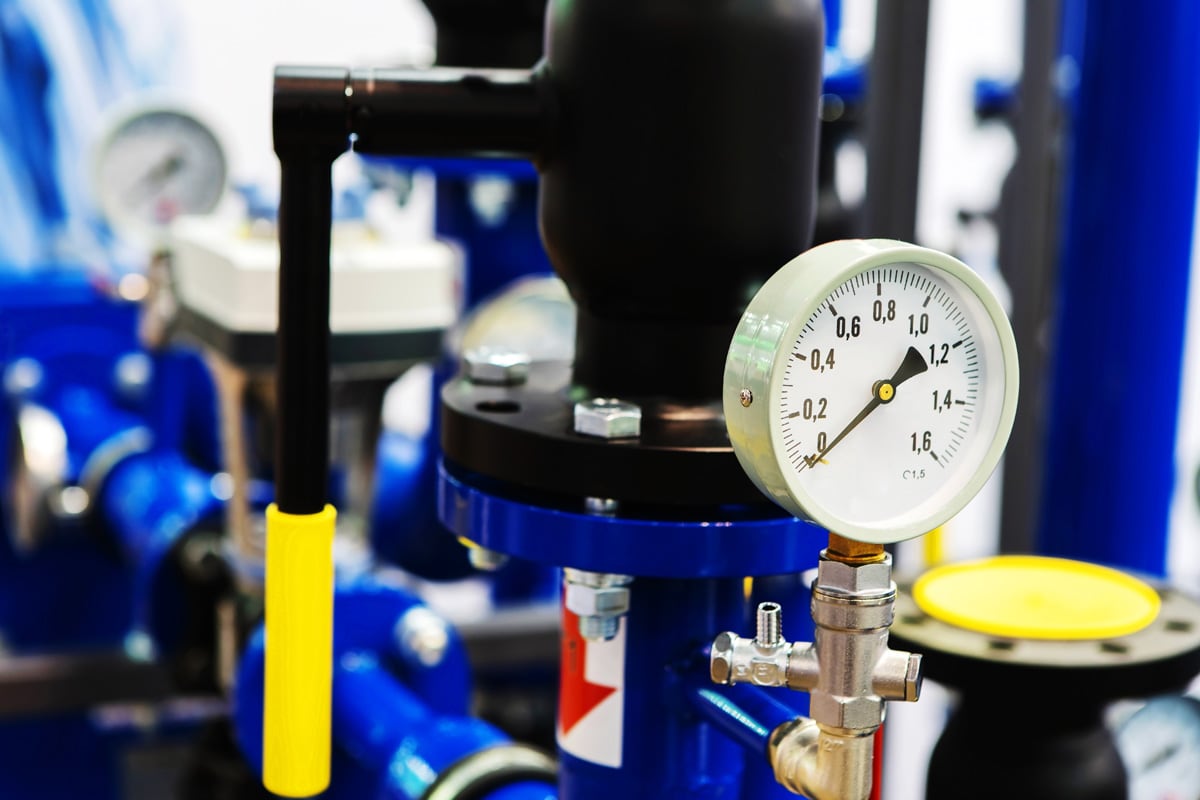 Sometimes replacing the boiler may present you with longer-term results as compared to taking advantage of temporary repairs. However, the optimal path to choose may still depend on certain factors, such as:

Think about these elements to decide if you need to repair or replace the boiler. If you choose the latter option, you may need to spend about $4,290 to $10,070 for the replacement job. Still, this investment might be more worthwhile than spending more money on frequent boiler repairs.

How Much Does It Cost To Repair A Boiler? 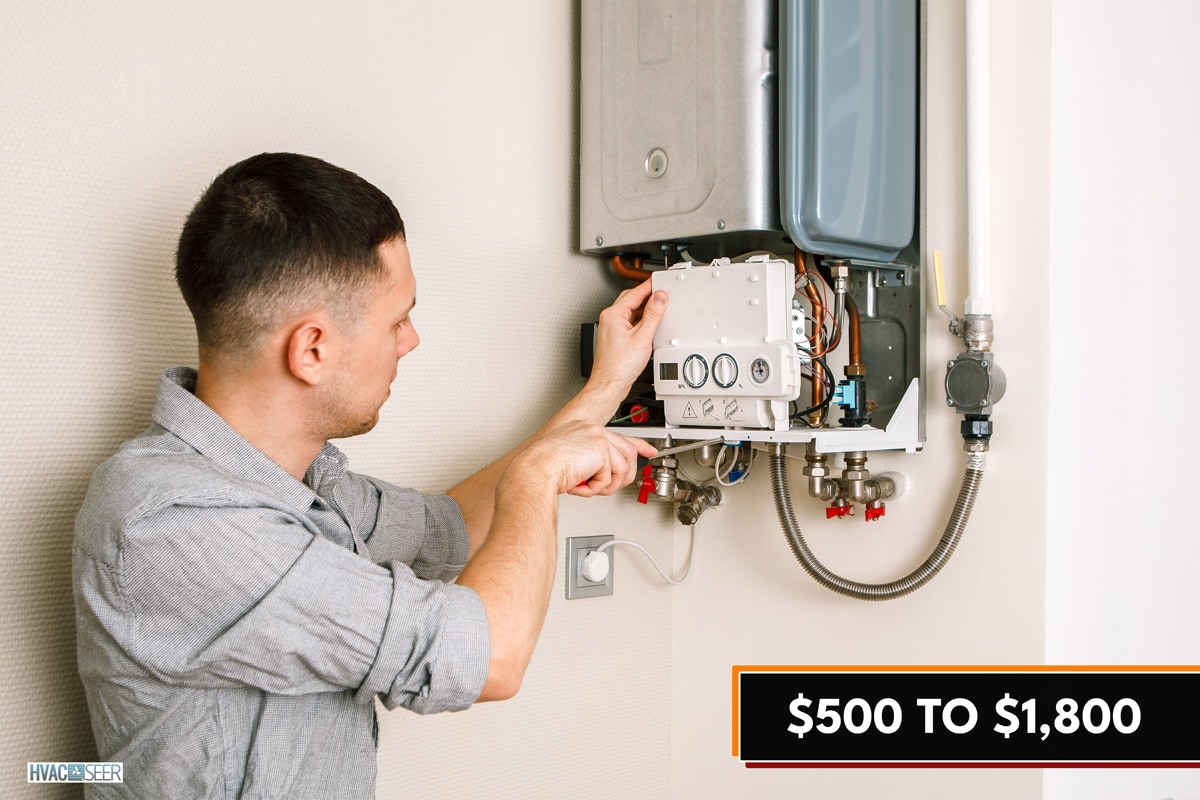 Property owners might expect to pay about $500 to $1,800 to fix their boilers. Take note that the overall repair costs may depend on different factors, including:

The parts to fix and/or replace might also affect the professional service fees. For instance, a zone valve replacement may cost about $100 to $300. On the other hand, a tankless boiler coil may require you to spend approximately $500 to $1,000 for the technician’s service and the purchase of the new part.

Remember to find the cause of your boiler's zone valve failing to close before attempting to fix the water-heating system. Tinkering with the fixture without troubleshooting it first may result in more expensive repair costs. Also, think about calling industry professionals to fix your boiler if you believe the repair job to be too much for you to handle.

If you’re looking for solutions to other boiler-related problems, check out these other posts:

How To Get A Boiler Out Of Standby Mode

How Big Are Portable Air Conditioners?

How To Insulate Interior Walls For Sound?

Can A Mini Split Use Existing Ductwork?

Does Rain Cause Humidity? [Indoors & Out]

My Stiebel Eltron Water Heater Keeps Tripping – Why? What To Do?