If you are getting accustomed to a new furnace, or a new-to-you older furnace model, you might not know whether it has a pilot light. This can be helpful to determine how the furnace will best function, as keeping the pilot lit keeps the heat flowing. We've researched whether propane furnaces have a pilot light, so if you have this furnace type you'll know.

An older model propane furnace typically features a pilot light. Newer models, however, might utilize an electric ignition. It's important to confirm with your furnace manufacturer whether the unit has a pilot light and where it is located. 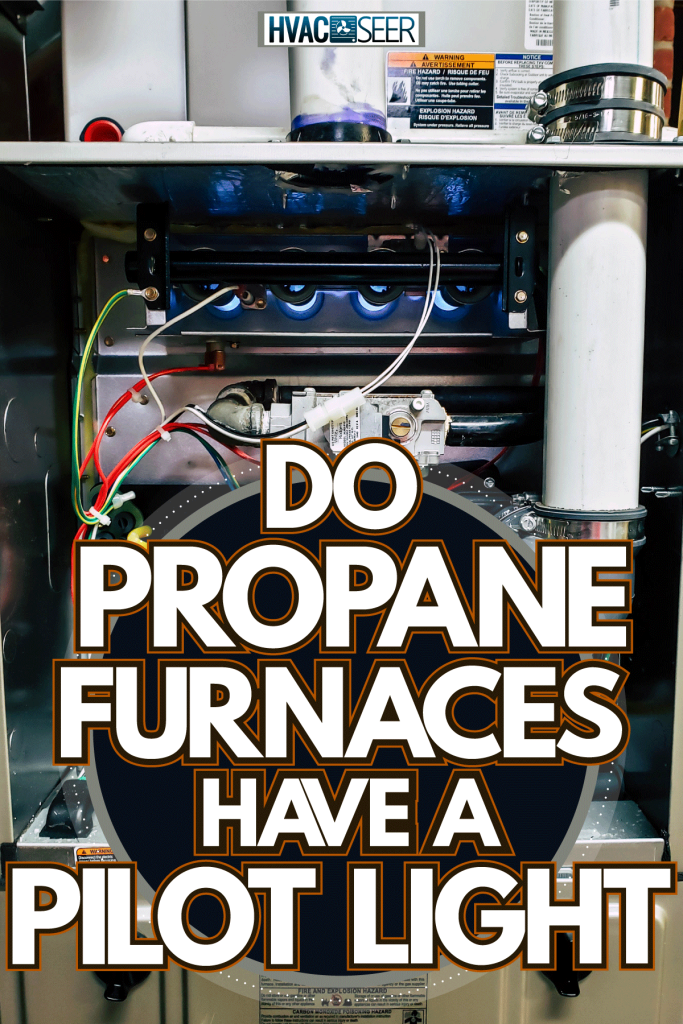 What is a Pilot Light?

The pilot light is a real flame within your furnace. This flame is provided by your gas line and should be kept blazing at all times. Your thermostat delivers a signal to your furnace when the temperature in your home falls below the desired level. Your furnace then releases fuel (gas) into the burner, ignited by the pilot light.

In other words, the pilot light is in charge of combusting your fuel source, which is how your furnace generates heat. If it goes out, your furnace's safety measures will prevent it from releasing gas into the burner, effectively shutting down the furnace.

How do you know if your furnace has a pilot light?

A pilot light is no longer found in some furnaces.  Furnace technology has progressed to include alternative ignition techniques. A majority of modern furnaces do not have a pilot light. Electronic ignition systems have been standard in new furnaces since 2010.

Pilot ignition is gradually phasing out. The best approach to find out if your furnace has pilot lights is to look through the manual. Newer versions will likely have electronic ignition, whether it's intermittent or hot surface pilots.

If you have an older gas furnace, lighting the burners is controlled by a small blue flame known as a pilot light. Pilot lights on water heaters, gas fireplaces, and vintage gas stoves are generally similar. You have a standing pilot ignition if your furnace has a round knob on the gas valve with the wording "OFF/ON/PILOT."

The major disadvantage of pilot lights is that they can go out at any time, causing you to lose heat. A neighboring draft, dirt buildup, or a failing thermocouple are all common causes of putting out the pilot light.

Another disadvantage of pilot lights is that they waste electricity. Because the pilot light must be lit, your furnace always burns gas. It's not much, usually, but it adds up. There is also a safety concern. Problems with pilot lights might lead them to burn inefficiently. A tiny amount of carbon monoxide could be emitted into your home if this happens.

Where is a pilot light on a propane furnace? 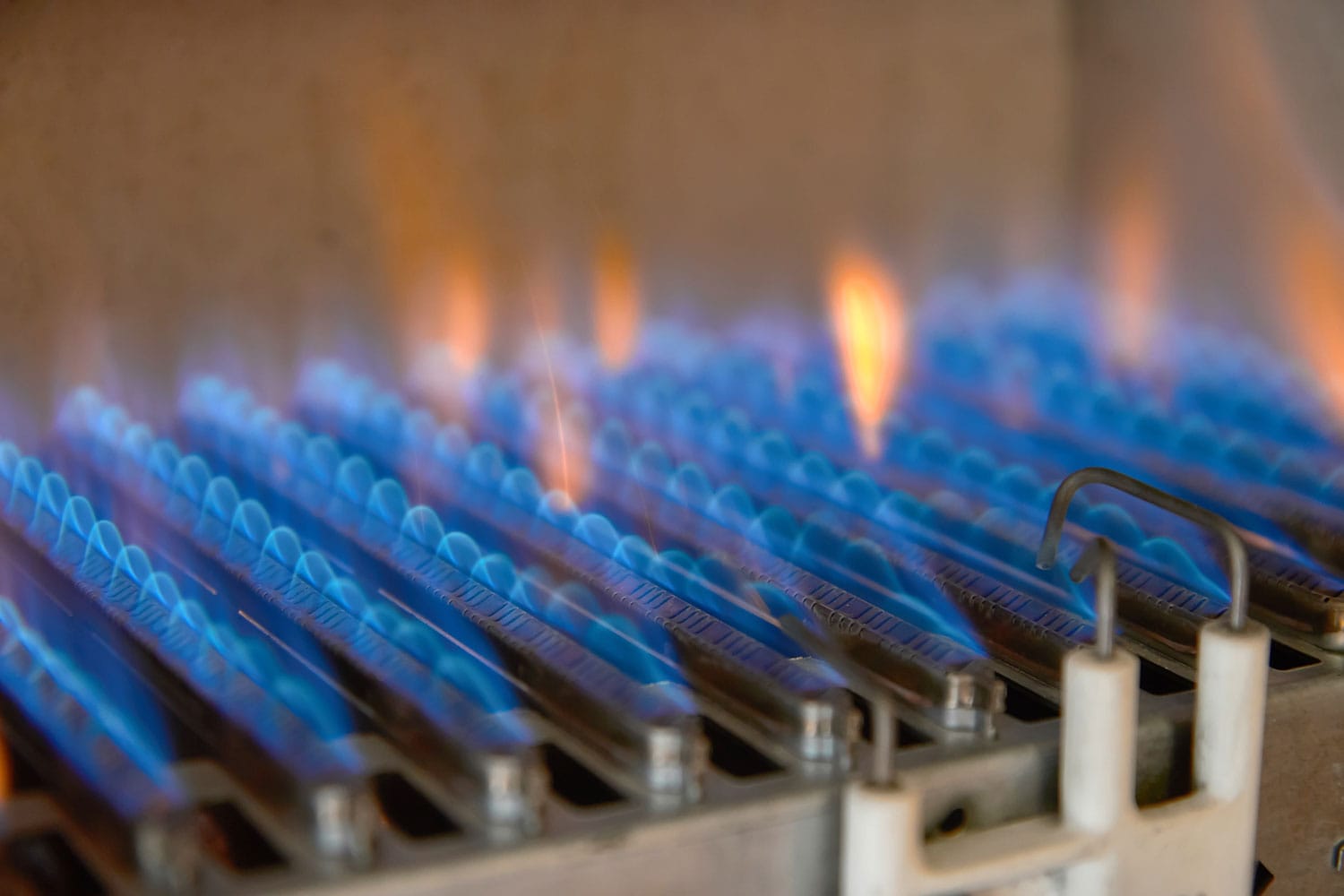 A propane furnace's pilot light will be set up similarly to a natural gas furnace's. Following the gas line into the furnace is the best way to locate your pilot light. A round knob will usually be used as a control.

In addition to the round gas control, some furnaces have a red ignition switch. If you can't find the pilot light on your gas furnace, it's very likely that it doesn't have one. They were ubiquitous on older furnaces, but because they waste gas, electronic ignitors have generally replaced them. A pilot light is uncommon to be seen in a furnace purchased within the last 15 to 20 years.

To find the pilot light on a gas furnace, first remove the access cover, which normally lifts off. Once you've removed the furnace burner assembly, look toward the bottom for a dial (typically red) with marks that indicate "On," "Off," and "Pilot." That dial is part of the gas control valve, and once you've located it, you're almost there.

The rectangular gas valve housing's base is connected by three tubes. The large one feeds the burners with gas, while the two smaller ones feed the pilot. The thermocouple tube, which is directly next to the pilot aperture, is one thing, while the pilot supply tube is another.

What happens when a pilot light goes out on a furnace? 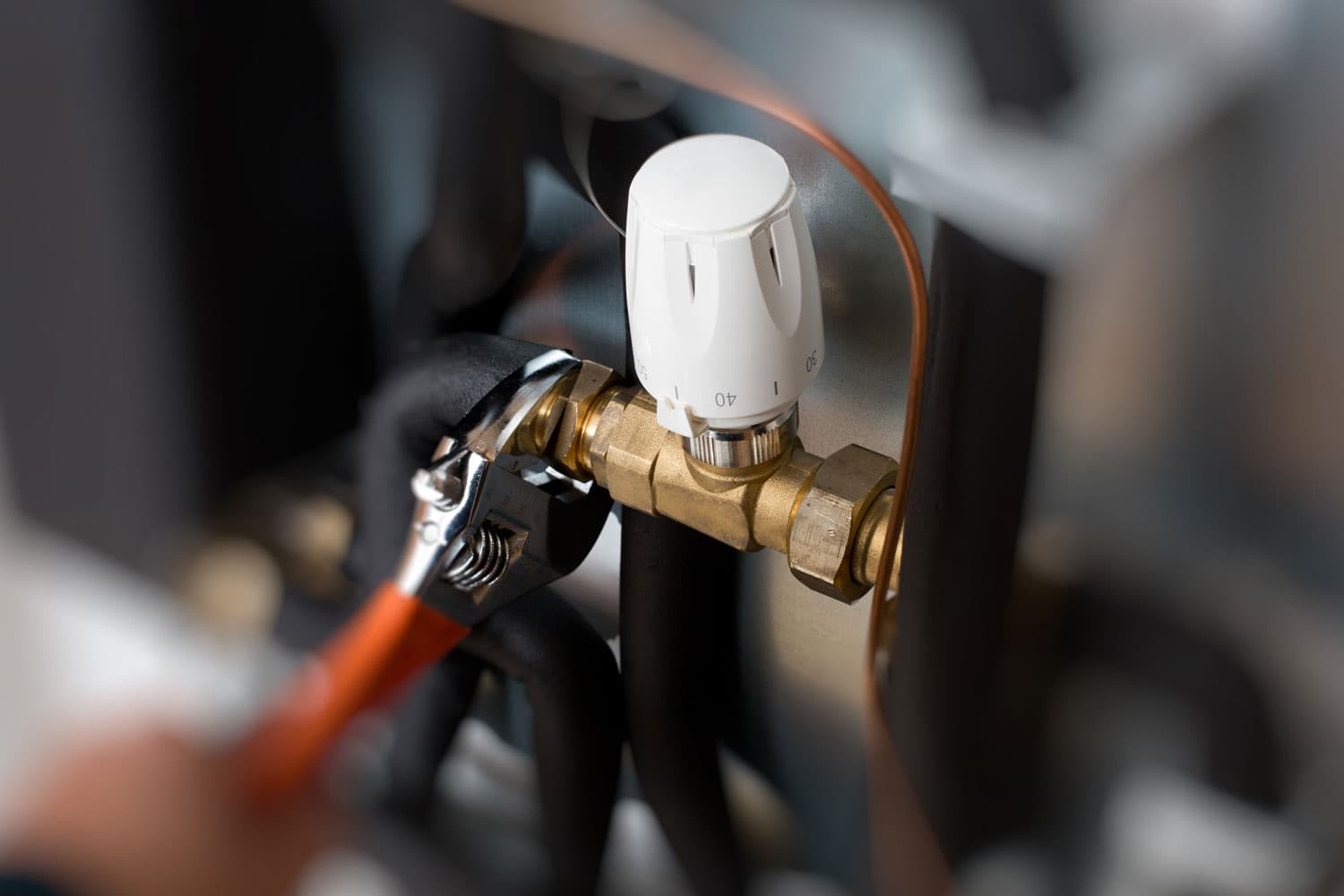 When a pilot light goes out, the gas valve that supplies the fuel for the pilot flame may still be pumping gas. This can lead to a buildup of gas, which could result in a serious explosion if the pilot is relit or relights itself.

To relight a furnace's pilot light,  remember to turn the knob to "Pilot" after the gas has dissipated, then hold down the "Reset" button and bring along the lighter's flame close to the pilot light opening. This should light the pilot light on the furnace. Release your pressure on the reset button after you're confident the pilot light is on.

What causes pilot lights to be turned off?

The majority of the time, a pilot light will go out due to a temporary gas shortage rather than a furnace problem. During the winter, natural gas consumption is high, and there may be times when there isn't enough gas to keep the pilot light lit. If you have a gas stove, you can use it to see if you're getting any gas. If you don't have gas in your utility lines, contact your utility company.

Another explanation could be that natural gas produces soot, which can build up in pipes and obstruct gas flow. This can go unnoticed, but symptoms such as a yellow or red flame instead of a blue one indicate that the pilot light isn't getting enough fuel.

The pilot light will turn on and off if the pipeline is almost completely clogged. Maintaining your HVAC system on a regular basis will assist prevent blocked pipes and keep your pilot light lit.

Should a pilot light always be on?

If the furnace is turned on, the pilot light must be turned on for it to work. When their gas furnaces aren't in use during the warmer months, several homeowners switch off the pilot light. It's inconvenient to have a furnace pilot light that won't remain lit.

While modern furnaces may use electric ignition, older gas furnaces have a standing pilot light that must be kept burning at all times for the unit to work. Having your furnace inspected and maintained by an HVAC professional is one of the greatest methods to avoid pilot light troubles. To ensure proper functionality, have this service performed once or twice a year.

When to Turn Pilot Light Off?

Turning the pilot light off may not be a good idea if:

You could try turning it off if you are committed to arranging autumn maintenance (so that your contractor can inspect the state of your pilot light/equipment each year) and you know how to relight it yourself. You should also keep in mind that a yellow or orange flame is another critical warning indicator that should never be ignored. A furnace flame should always be blue. 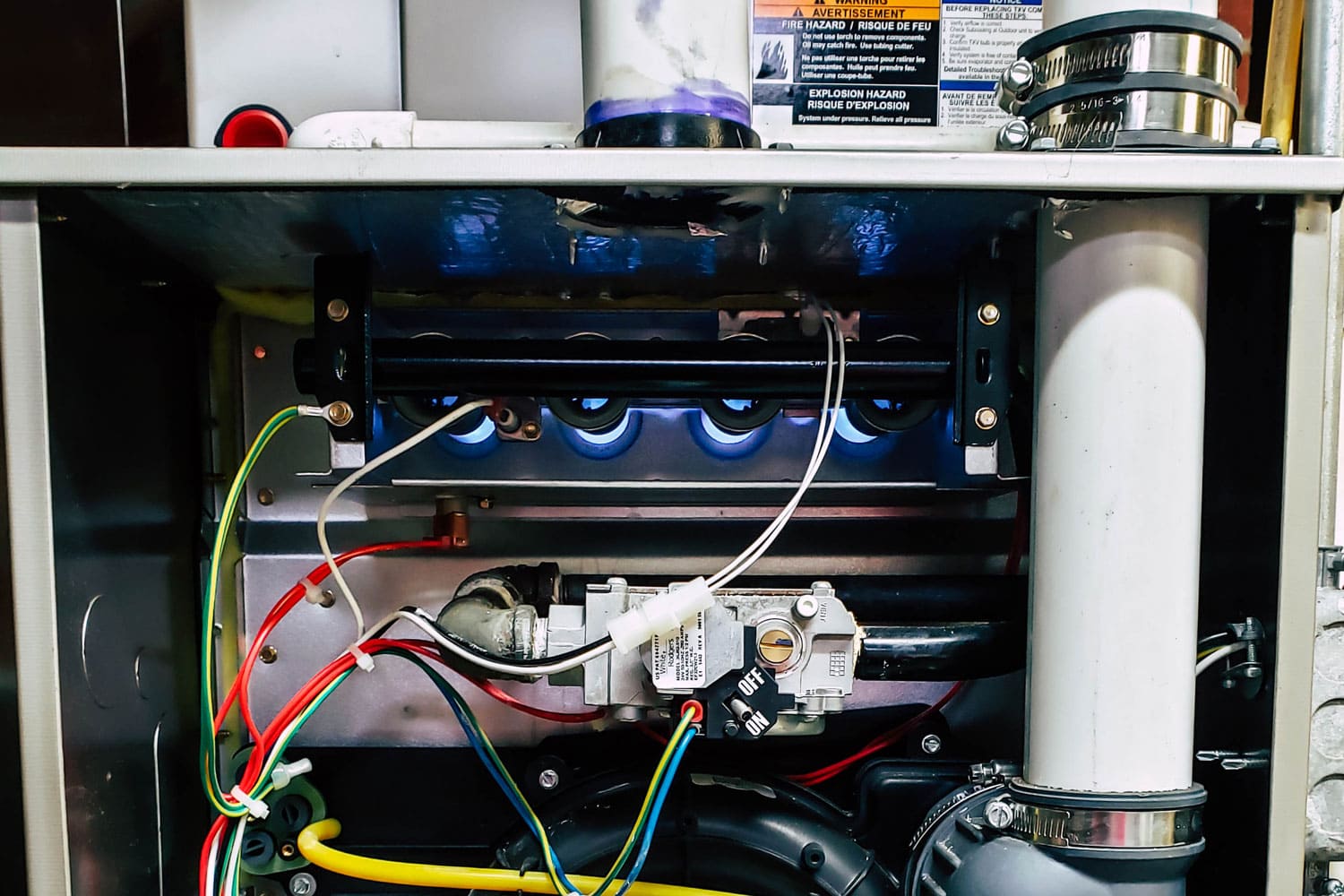 Most older model furnaces are equipped with a pilot light. Newer designs, however, are opting for electric ignition. Either way, you should easily be able to ignite the pilot with the flick of a switch. A burning pilot light will not only keep your furnace heating but can also alert you if your unit needs maintenance based on the color of the flame.

To learn more about operating your furnace, please read:

How To Relight A Pilot Light On A Propane Furnace

How Close Can Things Be To A Water Heater?

What Kind Of Paint Is Safe To Use Inside A Fireplace?

Should You Use Distilled Water In A Humidifier?

Is A PTAC A Heat Pump?

How To Add Freon To A Lennox Air Conditioner

Should Ceiling Fans Match Throughout The House?