Getting your Empire heater started may be confusing. Unlike other home appliances, you don't just simply push a button to turn it on. That's why we're here to help you out. We've asked experts how to light an Empire heater the right way, and here's what they shared with us.

Here's how to light an Empire heater:

Continue reading so we can guide you through each step of lighting your Empire heater. We will also tell you how a pilot light works, how to check if it's working properly, and what you can do when your pilot light is not burning. We'll also give you tips on things you should check before turning on your heater for the first time in winter. Let's get started! 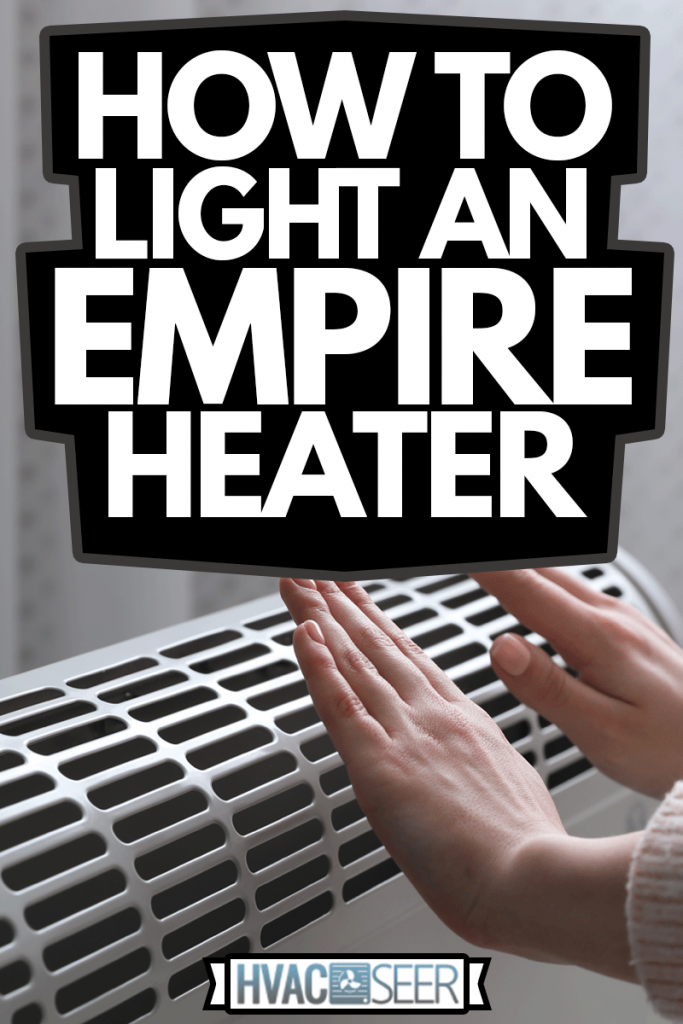 How do you light the pilot light in Empire? 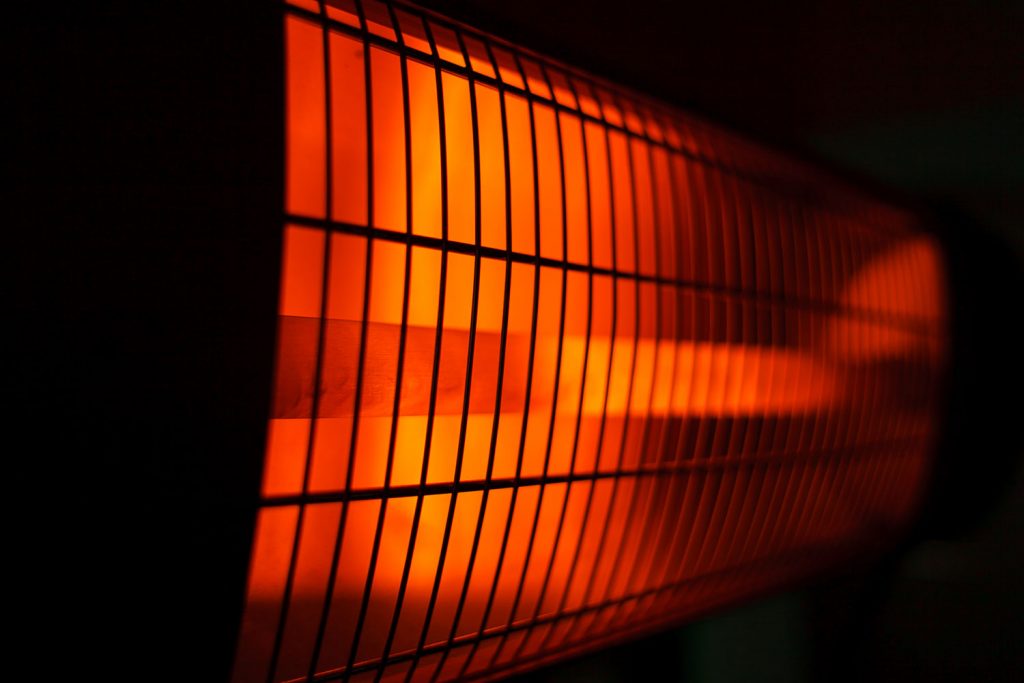 Empire Heating Systems have been manufacturing gas-powered heaters since 1932. They have kept thousands of homes warm for many years, even when there is no electricity. And the best part about it is that they allow homeowners to save up on energy costs by giving them the option to just heat the rooms that they are using.
Empire heaters are available in vent-free, power vent, direct vent, and B-vent technologies. Most of them are powered using propane or natural gas. But since they don't use electricity, you don't just plug them into a power outlet and turn the power button on to enjoy the warm comfort that they bring.
As all owners of gas-powered Empire heaters would know, there's a proper way of turning this appliance on, which involves igniting the pilot light. Here's how to do it:
1. Put the main control knob in the 'Pilot' position.
2. Push the main control knob.
3. While doing so, press the 'Ignite' button several times until you see the blue flame in the pilot light.
4. Continue pressing the main control knob for about a minute before releasing it gently.
5. Turn the main control knob to the 'On' position.

That's it! Your Empire heater is now ready to operate. We've also found this instructional video to guide you:

How does a pilot light work?

The pilot light is the blue flame that's continuously burning on your gas-powered heater. This is made possible by allowing a small amount of gas to pass through the gas pipe that's why the flame is burning all the time. This is commonly found in older models of heaters.

As a safety measure, these heaters also come with a thermocouple. This component is responsible for monitoring the flame coming from the pilot light. When there's no more flame, the thermocouple shuts off the gas supply so that no more gas is emitted into the room which could cause an explosion.

To light it up, you have to push the 'Ignite' button that opens the gas valve to start the flame. You have to press the control button longer after the pilot light ignites to give time for the thermocouple to heat up.

Once the thermocouple is hot enough from the pilot light's flame, it will keep the gas valve open. That's how the flame keeps on burning.

Once you turn on your heater, the flame gets larger and uses more gas to be able to power the appliance.

How do I check my pilot light? 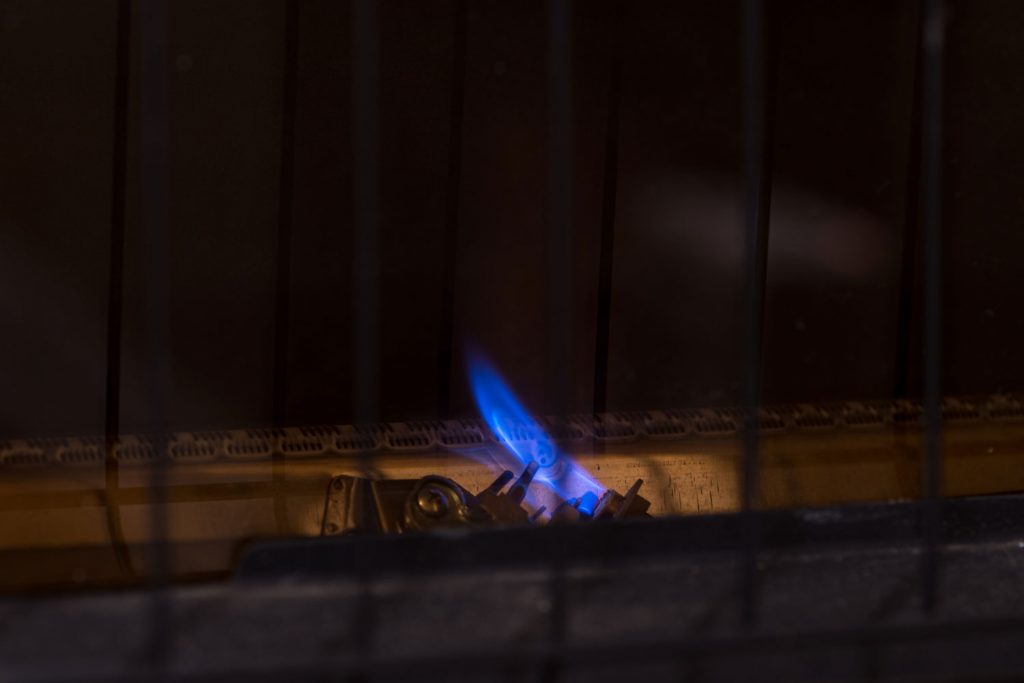 Checking your pilot light is one of the first things that you have to do when your heater stops working. We've already discussed earlier its important role in your heater's operation. It ignites the flame needed to power your appliance.

So, when your heater stops functioning, you have to check if your pilot light is working properly. Here's how to do it:

Checking your pilot light is that simple. If you can't get it to work properly, it's best to contact your HVAC repair service provider.

What do you do if your pilot light won't light? 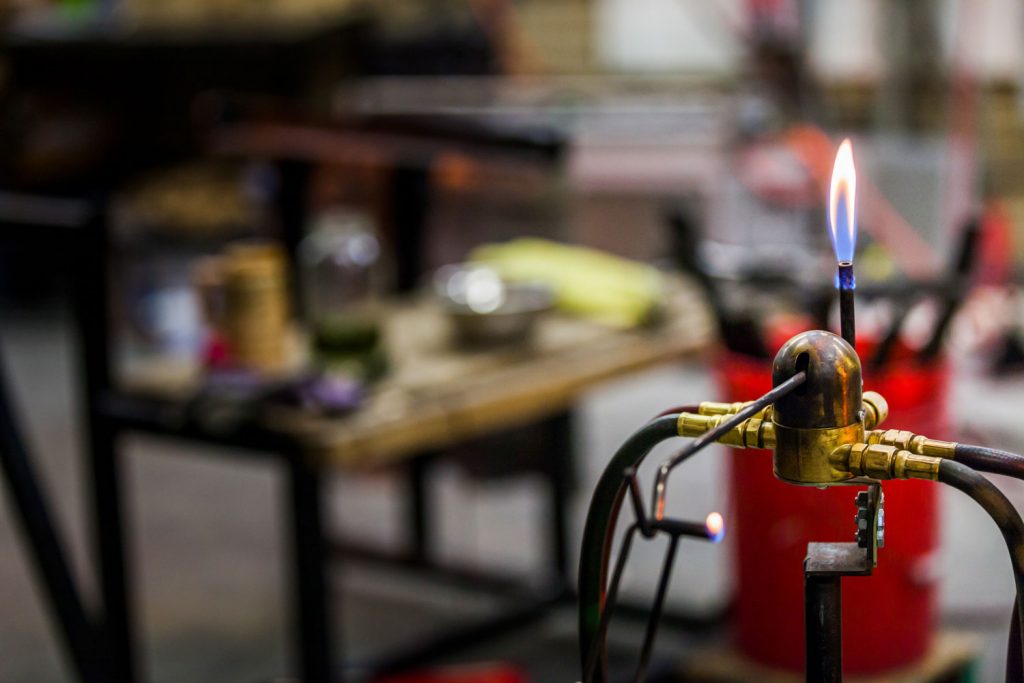 We now understand the importance of the pilot light in keeping your heater working. But there are some instances when the flame in the pilot light won't ignite or suddenly goes off in the middle of the night so you won't be able to use your heating appliance.

Below are the possible reasons and what you can do about them.

This is the most common problem why the pilot light won't start. As your heater uses gas as its source of power, there's usually some carbon residue that can accumulate over time. This residue can clog the valve that supplies gas to the pilot light that's why it won't light up.

To fix this, you need to open your heater's panel to access the pilot light. Use medium-grain sandpaper and gently rub the surface to remove the dirt and residue. Put back the pilot light in its proper position and reassemble your heater.

A strong draft or heavy winds can blow out the flame from the pilot light. You can re-ignite the pilot light once the winds have died down or relocate your heater such that it's not directly in the direction of the drafts or winds.

As mentioned earlier, a thermocouple keeps the pilot light's flame burning by keeping the gas valve open as long as it detects that there's heat from the flame. But a thermocouple may not be able to do this when it is dirty, misaligned, or broken.

If it is dirty, you can clean its surface with the use of a nail file. If it's misaligned, you can use a pair of pliers to make sure that the thermocouple is aligned with the pilot light. But if it's broken, it's time to have this part replaced.

You will know that your heater doesn't have enough oxygen supply when the pilot light's flame isn't blue but turns yellow or orange instead. Aside from gas, your heater needs oxygen to produce fire.

When there's inadequate oxygen, the pilot light will produce a weak flame. In turn, the thermocouple won't be able to detect this flame and will close off the gas valve. To ensure a sufficient supply of oxygen, clean the heater's air intake valve.

If your pilot light still won't ignite after you've checked all these, you can call your trusted technician to take a look at your heater and fix the problem. 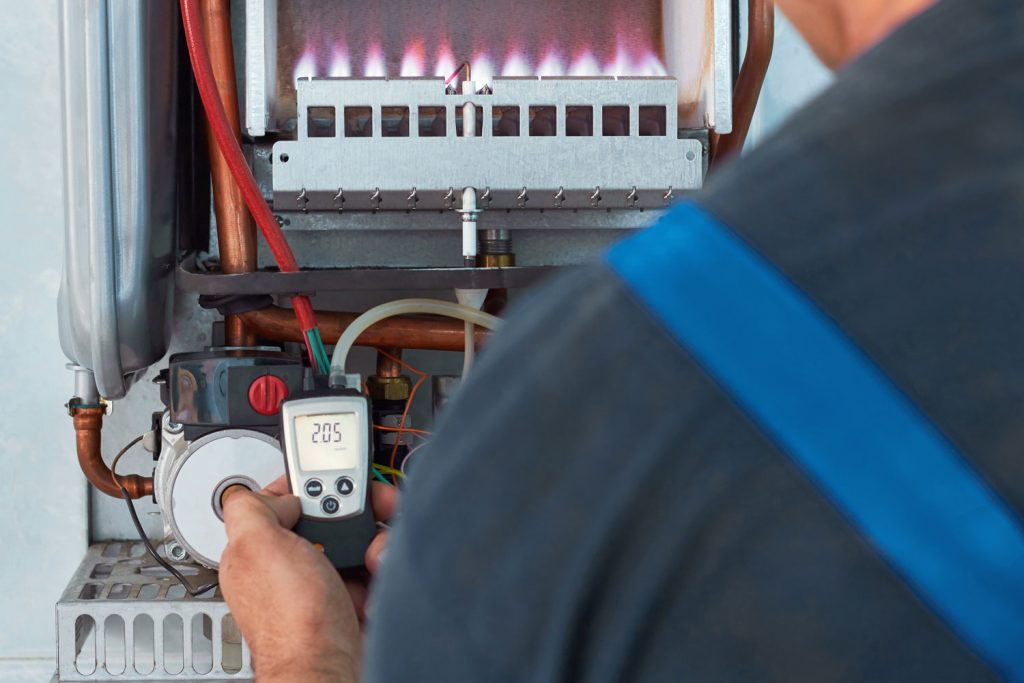 Heaters are seasonal appliances. Of course, you just use it when the weather is cold. After the winter season, you store them away since you won't be using them for months. That's why it's recommended to check your heater first before you start using it again when the cold months arrive.

Here's a list of the parts that you need to inspect:

Make sure you do the necessary maintenance and repairs before you start using your heater again for winter. These are precautionary measures so that you can be certain that your heater is safe to use and will work properly during the cold months ahead. 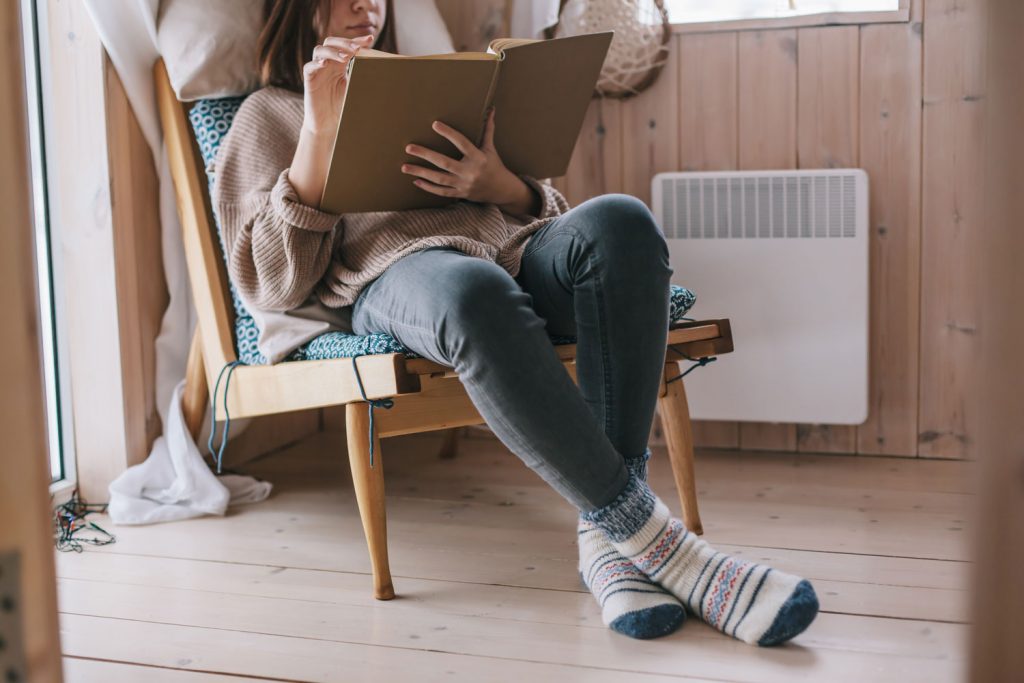 Unlike other home appliances that you just simply turn on, you need to put your Empire heater in the 'Pilot' position and ignite the fire before you turn it to the 'On' position. This is how you get your heater started so that you're kept warm and toasty even when the weather is chilly.

You may visit the following links if you want to read more about heaters:

How To Cancel Timer For Panasonic Air Conditioner?

How Many Watts Does A Fan Use? [Per Hour And Per Day]

Dyson Humidifier Water Tank Not Going Down – What To Do?

How To Adjust Blower Speed On Goodman Furnace

Is My Furnace Gas Or Electric? Here’s How To Tell