Manufacturers employ a two-part numbering system to help identify product information such as authenticity, size, and manufacture year. It is important to keep track of serial and model numbers for inventory and security purposes. But sometimes These numbers can be difficult to decode, particularly with Carrier units. We did the research, and in this post, we will discuss how to decode Carrier serial and model numbers.

Use the following methods to read Carrier unit model and serial numbers (combined in order):

If you have Carrier units, it is important that you know to read the model and serial numbers because there is information there that might be helpful to you. It will make sense once you grasp how to read this information. To learn how to decode them, keep reading! 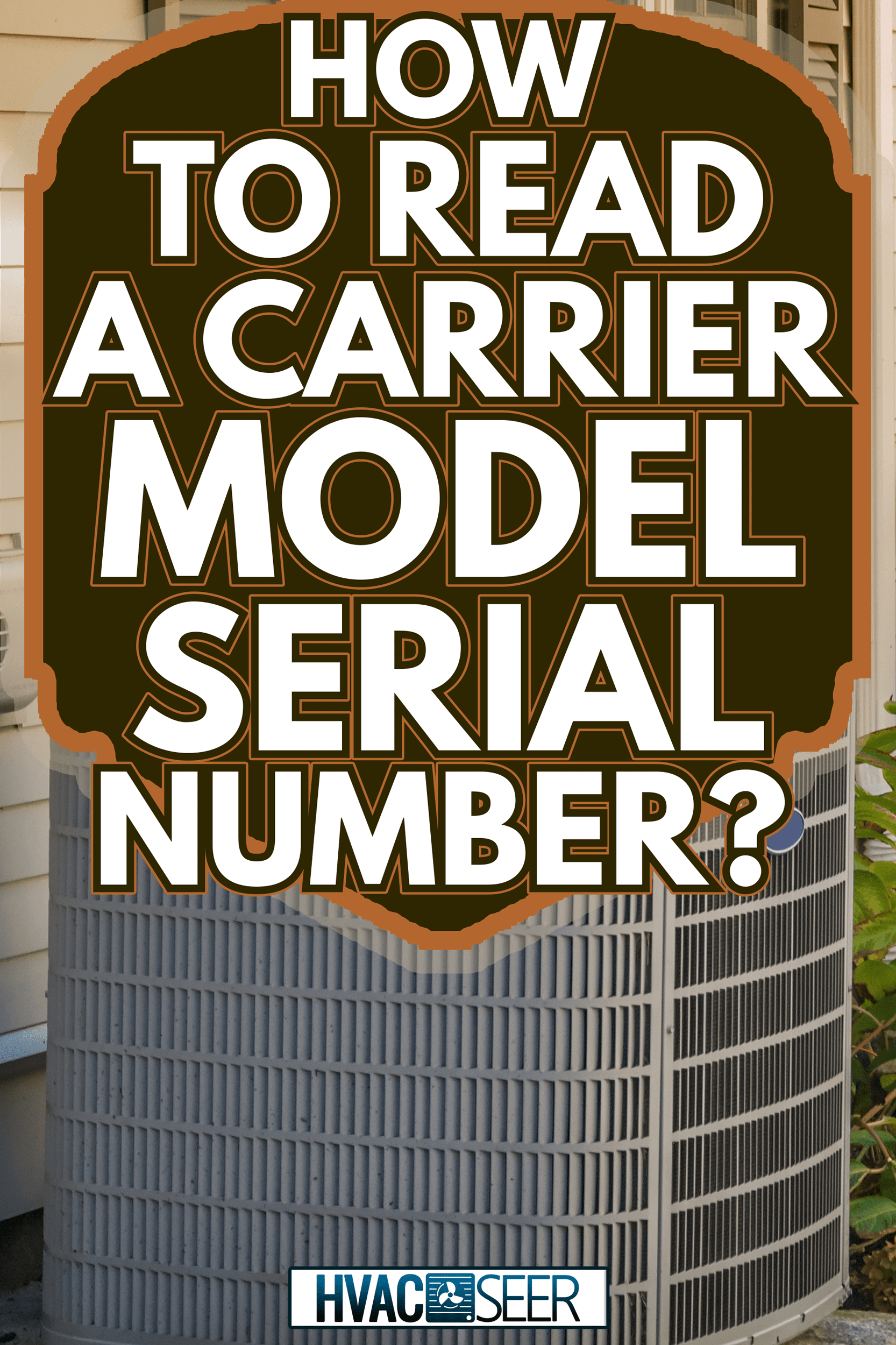 How To Decode Carrier Model Number? 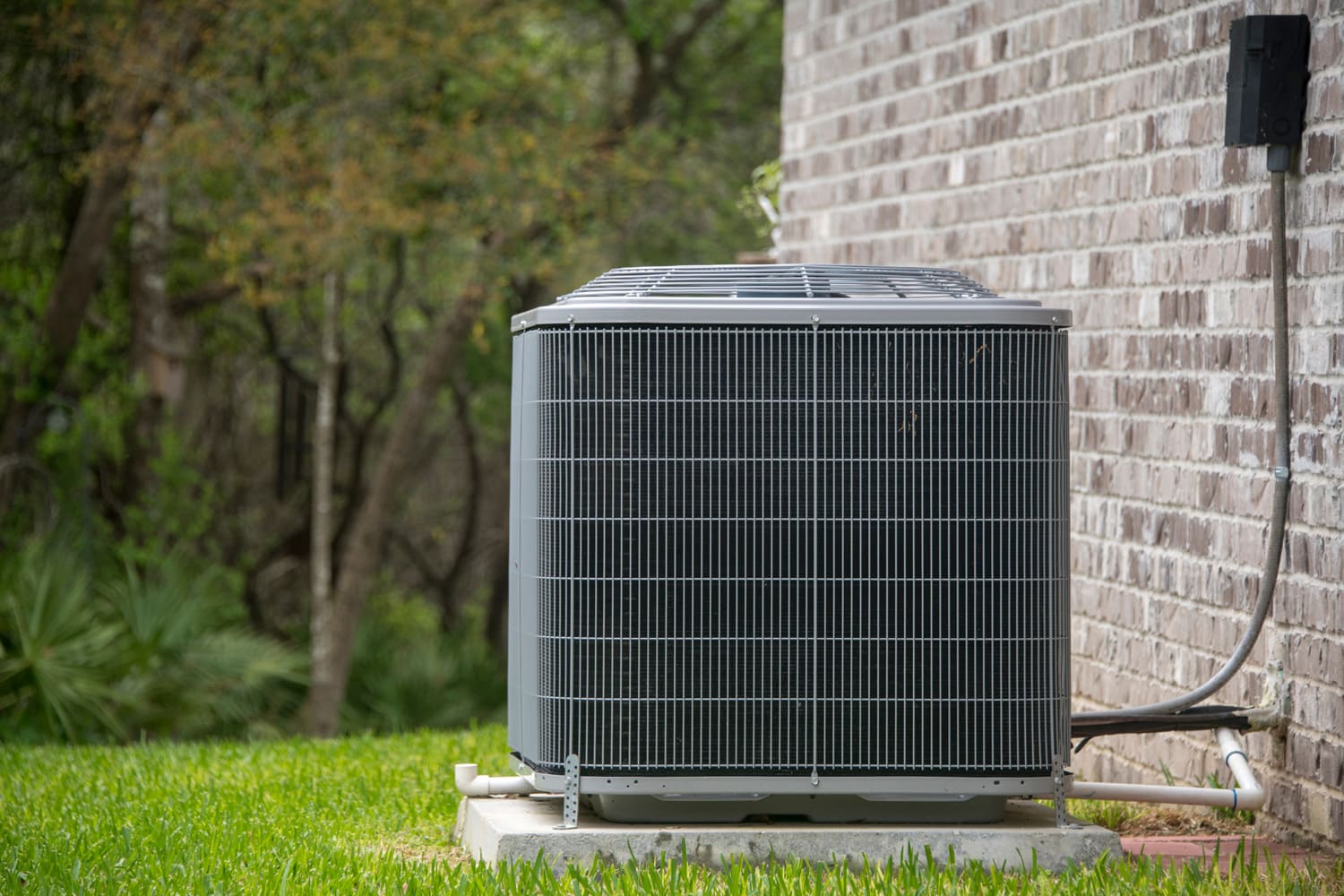 Decoding the Carrier model number can be extremely difficult for those who are not familiar with HVAC terminology. The model number signifies numerous product details such as:

Carrier model number lookup is usually used to determine the size or tonnage of air conditioning systems. British Thermal Units (BTUs) are measured in 12,000 BTU increments in tonnage which equals a ton of air conditioning. Air conditioners for homes typically vary from 1.5 to 5 tons (18,000 to 60,000 BTU).

The first two digits are the product type, the next three letters are model, followed by three numbers as the tonnage, a number next to it is the voltage code, and the last two numbers are the manufacturing codes.

How To Decode Carrier Serial Number? 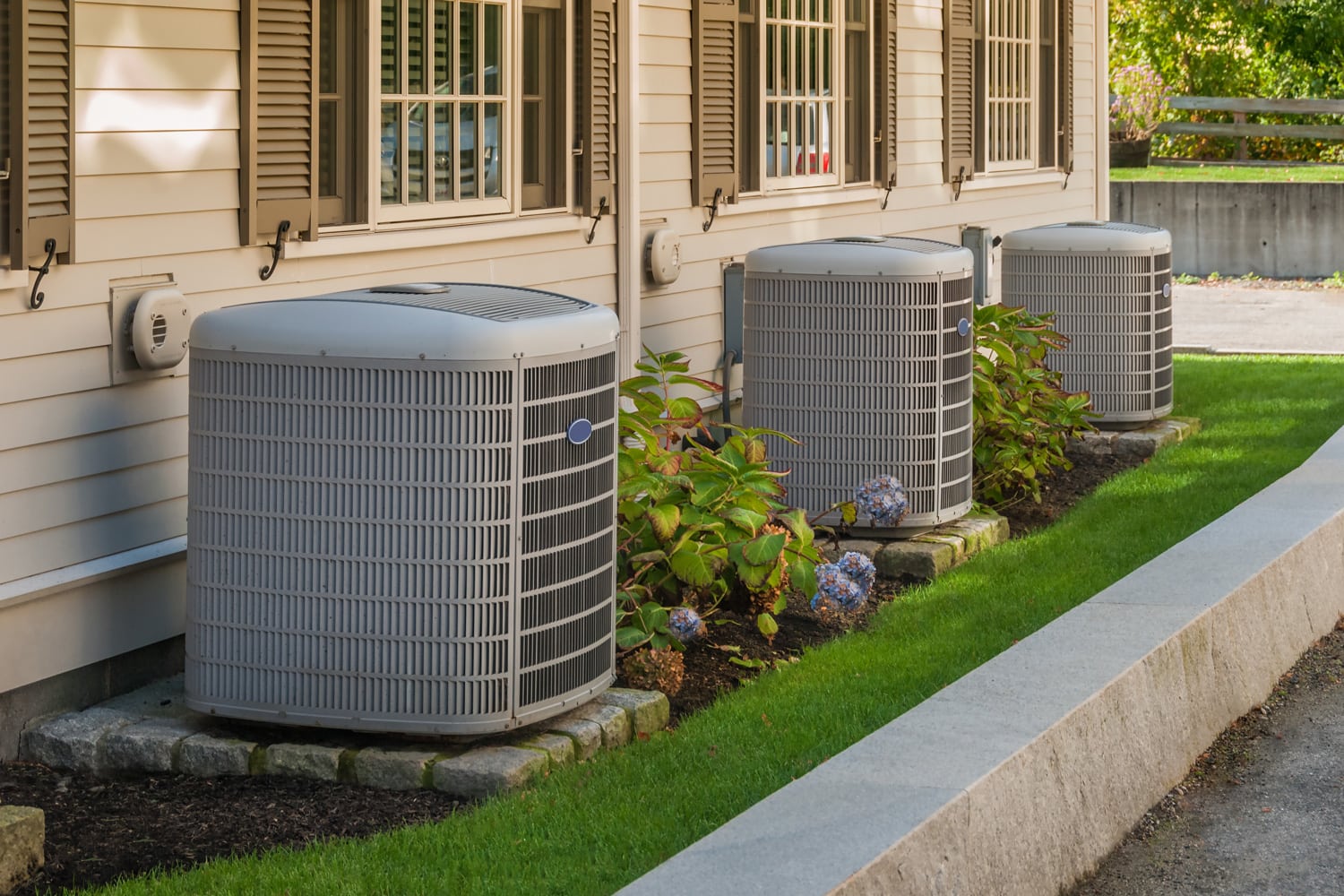 Your Carrier serial number is a combination of letters and numbers that identifies a unit's manufacturing year and location. Knowing the underlying meaning of the serial number is important since it can tell you whether you can repair it or replace it with a new one. Let's look at how to read and interpret these serial numbers in more detail:

For example, 0180A1234 translates as Carrier A-made was manufactured on the first week of January on 1980.

The current serial number system has four numbers followed by a letter and ends with four numerical digits. The manufactured week is represented by the first two digits, the manufacturing year by the next two digits, the plant by the letter, and the sequence number by the remaining digits.

For example, you can translate the 0100V1234 serial number as Carrier V-made was manufactured on the first week of January 2000.

In another case, a nine-character serial number consists of the following in order: two numbers, one letter, and six numbers. The first two digits are the week of production, the letter as the year of manufacturing, and lastly six digits as the sequence number.

For its week, 01 is for the first week of January, and 52 is the last week of December. For the year:

For example, A598765A signifies that the Carrier A-made was manufactured in January 1975.

This type has five characters in the following order: one number, one letter, and three numbers. The first digit is the production year, the second character is the month, and the last three numbers are the sequence number.

This serial number consists of only numbers. It has seven digits, with the first digit as the year of production and the six remaining digits are the sequence number. This is for units manufactured before the year 1970.

This consists of numbers only and manufactured in 1973 only. The first digit is the year of production, the next digit is the calendar quarter and the last four digits are the sequence number.

For the calendar quarter:

For example, 312345 is translated as Carrier unit was manufactured in 1973, first quarter.

Where Are The Carrier Model And Serial Number Located? 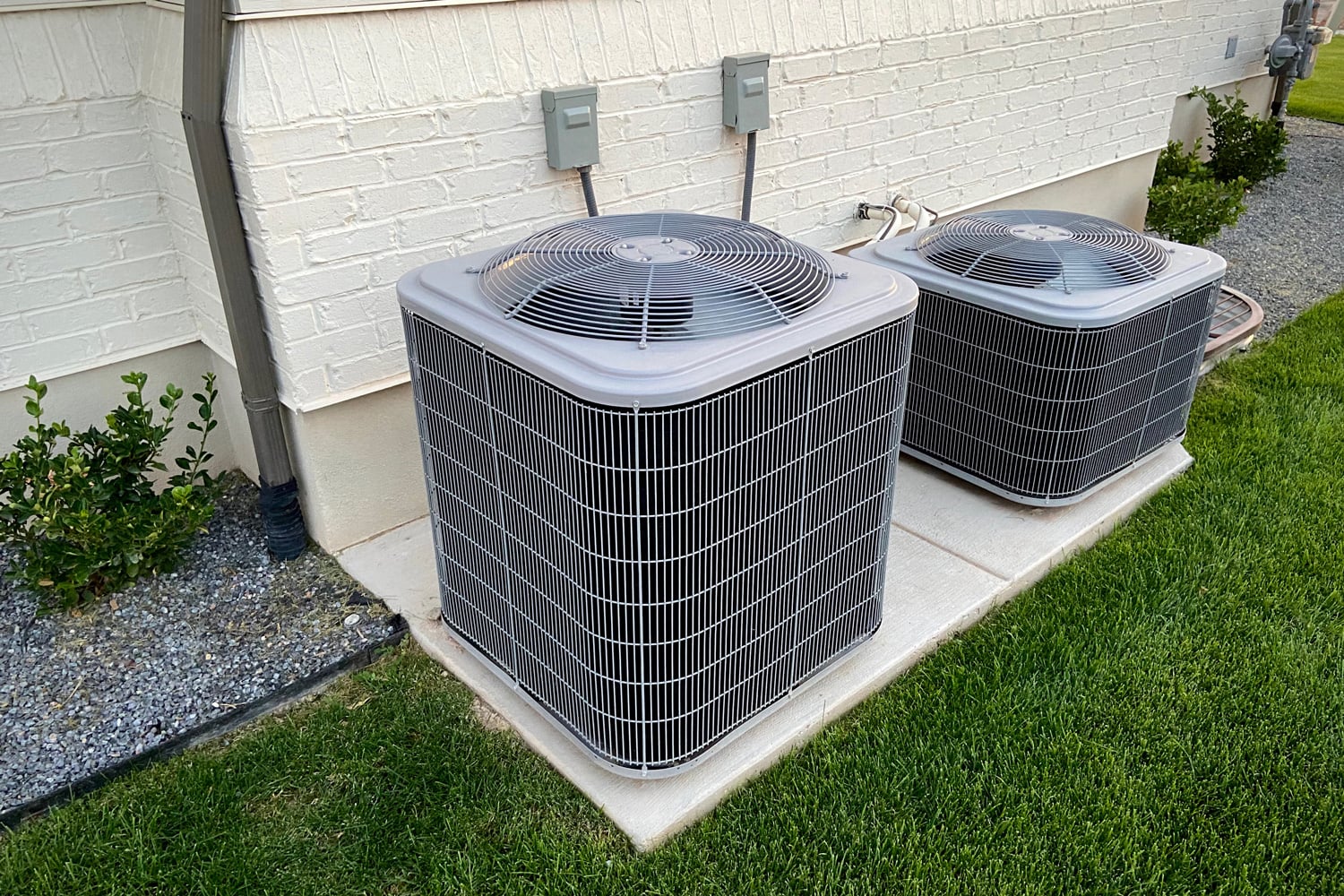 Looking for the Carrier’s model and serial number can be very simple. Start by checking for them in your owner's manuals that came with your equipment. Be cautious, as this can lead to wrong parts. Typically, the user's manual/guide will cover a variety of Carrier unit models.

If you don't have the manuals, the Carrier model and serial numbers are displayed immediately on the unit. They may usually be found directly at the back of your unit. Sometimes, it can be found in the interior of the outdoor unit’s metal door.

They are listed on a rating plate sticker attached towards the top on the left side. If you see a label or tag, it includes both the carrier model number and the serial number.

How Long Does A Carrier Unit Last?

Many homeowners want to know the estimated lifespan of their HVAC system, especially on Carrier units. But it will always depend on the model, installation, and maintenance, the lifetime could range from 15 to 25 years or more.

When assessing the age of HVAC equipment, the first step is to look at the manufacturer's label affixed to the device. Frequently, the label will include the manufacturer, brand name, manufacturing date, model, and serial number.

Whether you can't figure out when the HVAC equipment was installed, check to see if the manufacturer date/age indicates that it's time for a replacement. To determine the age of HVAC equipment, use the model number in conjunction with the serial number of the unit. 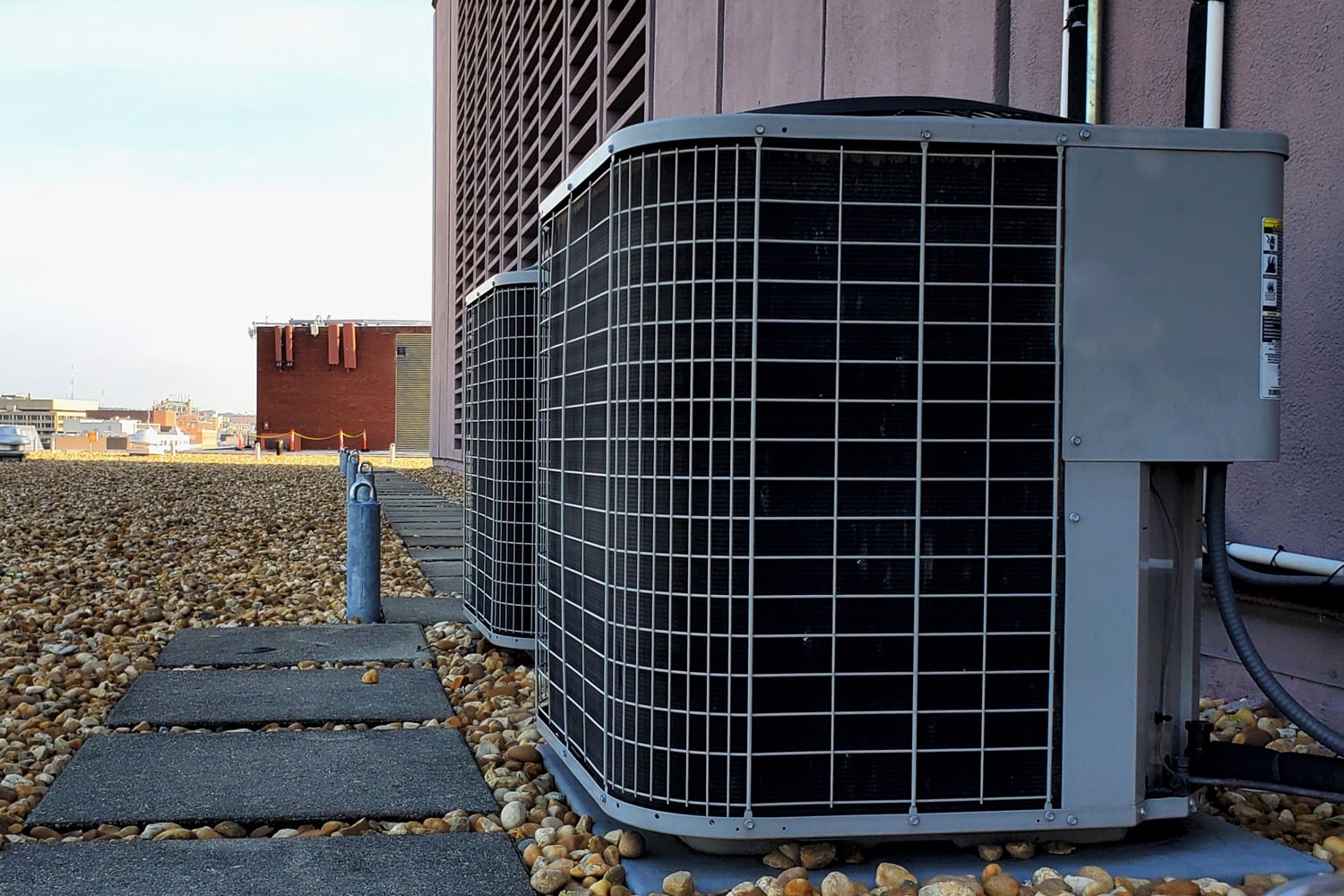 The way Carrier presents the model and serial numbers has evolved over time, but the content has remained consistent. A Carrier's model and serial number may tell you everything you need to know about its age, capacity, production date, and system type. If you can't find this information on your unit's rating plate, see your user's manual.

Understanding the characteristics of these numbers can help you address common concerns such as how old it is and if it needs to be replaced soon.

Before you go, check out some of our articles that might be helpful to you!

Carrier Comfort Vs Performance – What Are The Differences?

How To Cut Rolls Or Batts Of Insulation

What’s The Best Kind Of Insulation For Interior Walls?

How To Reset A Fujitsu Air Conditioner

Can You Leave Pool Heater On Overnight?

How To Change Batteries In GE Air Conditioner Remote

How To Relight A Pilot Light On A Propane Furnace