Having trouble with your toilet can be very inconvenient and frustrating. One of the common problems that you can have is when the water from the toilet starts shooting water out of the bowl or increases as soon as you attempt to flush it. With that in mind, we have researched the reasons and solutions to your toilet bowl problem.

There are possible reasons why your toilet shoots out water, but don't worry as there are corresponding fixes for each:

Fortunately, since having toilet problems in a household is quite common, there are easy, accessible, and well-researched solutions. Read on as we go through the solutions and other information on how to fix your toilet bowl. 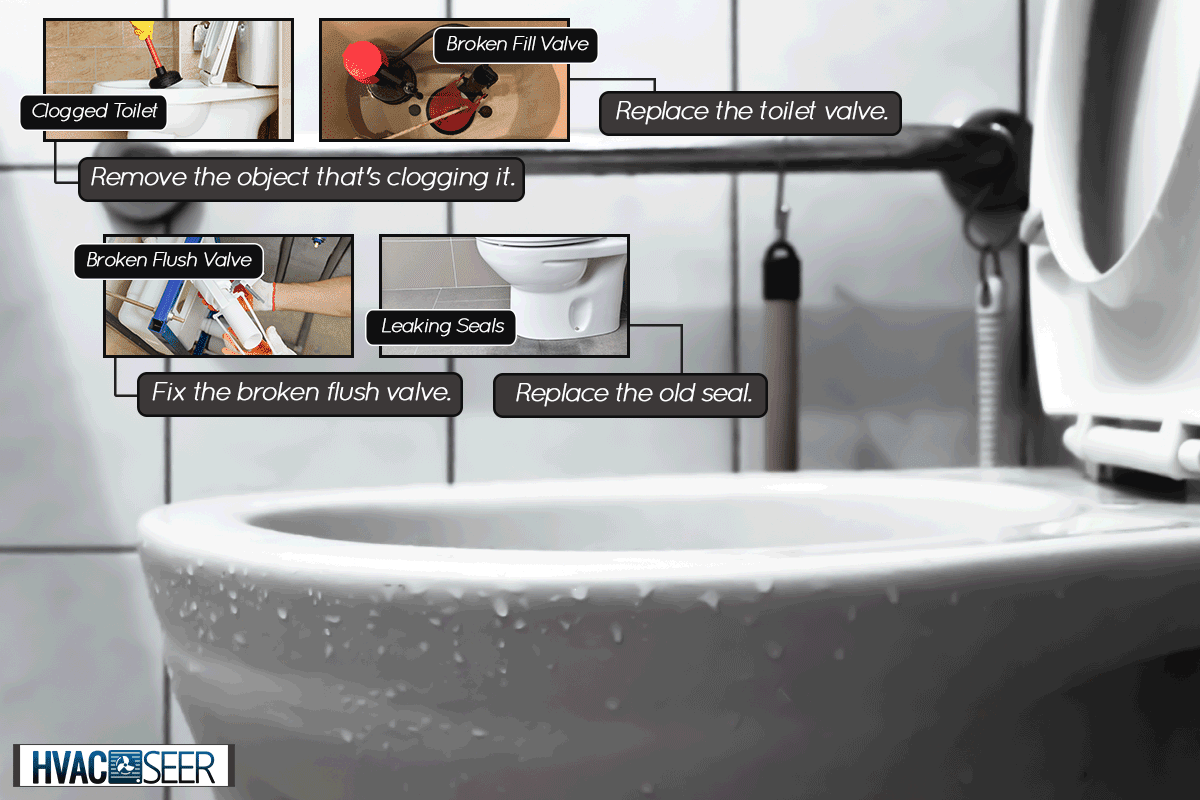 Reasons Your Toilet Shoots Water Out Of The Bowl -And Remedies

Having a toilet bowl problem is concerning and frustrating. Listed below are the possible causes as to why your toilet shoots water out of the bowl and what you can do to fix it. 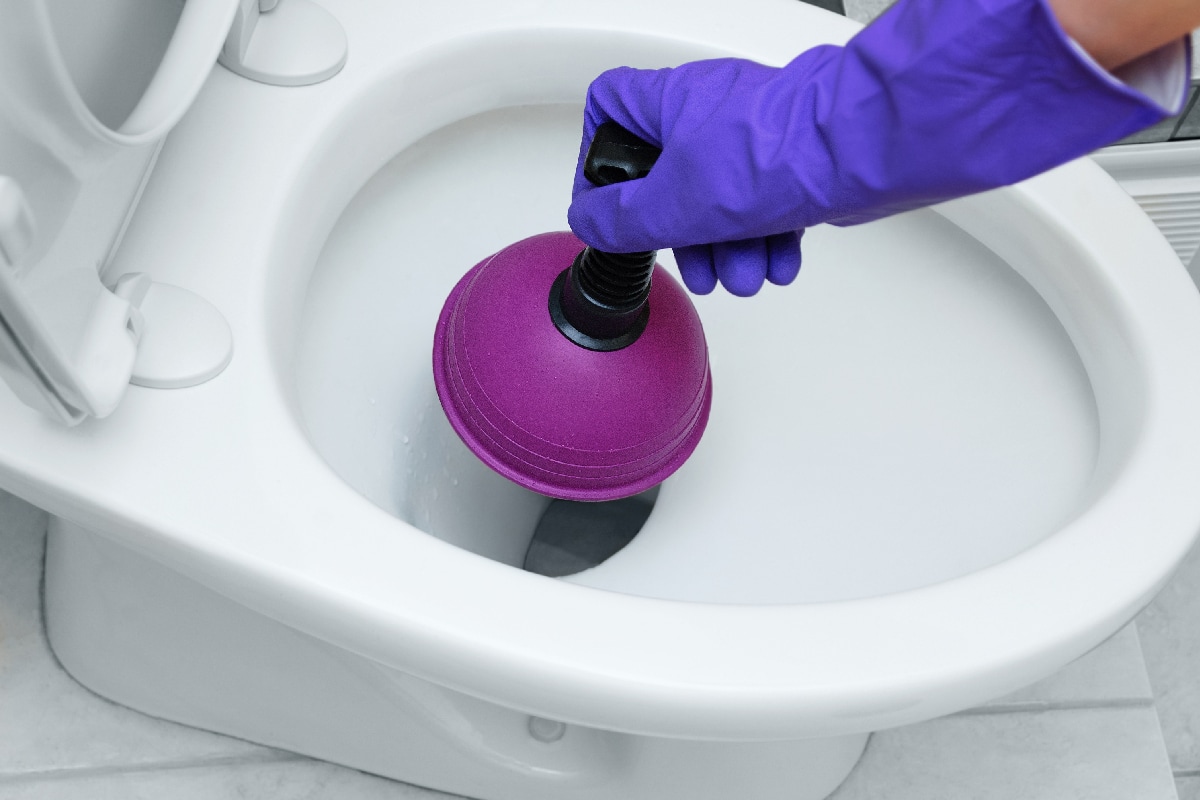 This is a common problem that people experience in their households. A clogged toilet bowl causes water to rise because of the possible product build-up in the bowl. If you flush items or products that are not advisable to be flushed in a toilet, you'll have this exact problem.

Remove The Object Causing The Clog 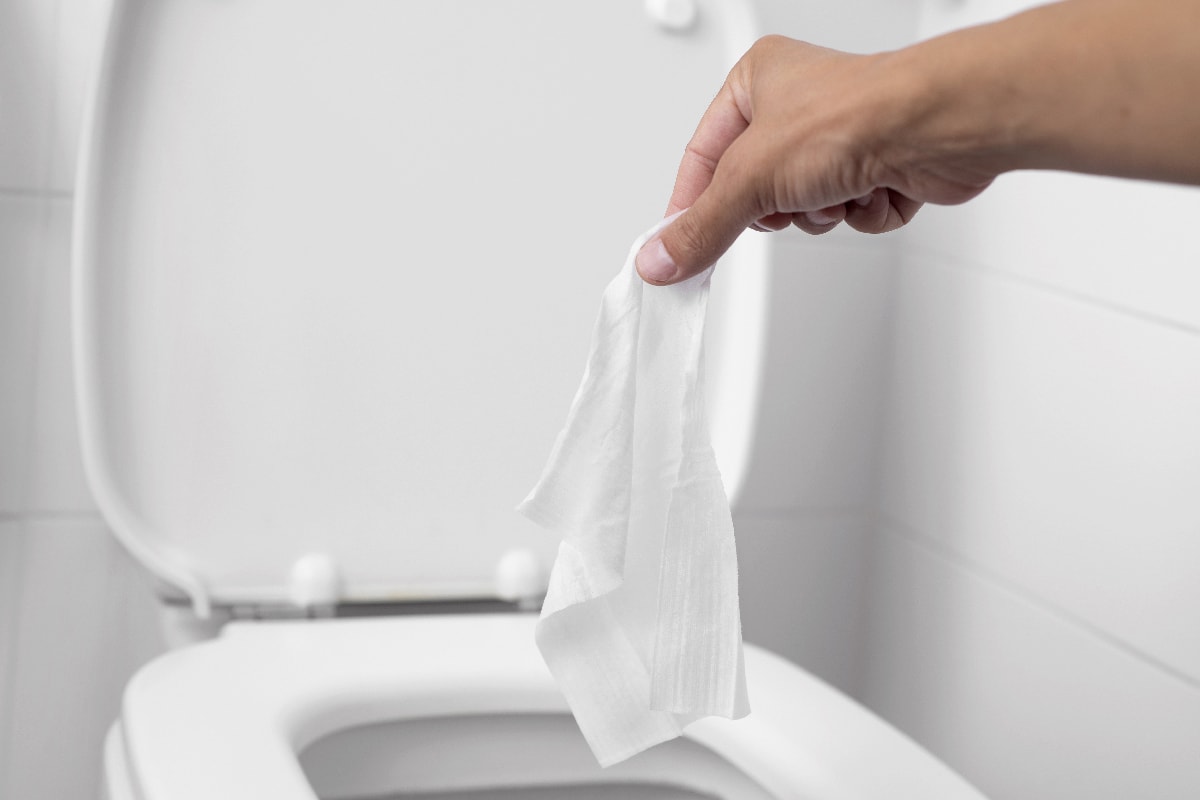 One of the ways to remove a toilet clog is by simply locating the object causing the clog. In simple cases, you can use a plunger to remove it.  If the plunger is not working, you should consider using an auger. The latter will let you go deeper into the toilet and help you break down the object into smaller particles to remove it.

Check out this Amazon's choice plunger here on Amazon.

However, if the clog is still not fixed after using the plunger or the auger, there might be a bigger or harder object stuck to your toilet bowl. In this case, you can opt to turn off your water and call a plumber. The plumber will have to remove your toilet and use the auger to remove the object from the bottom. 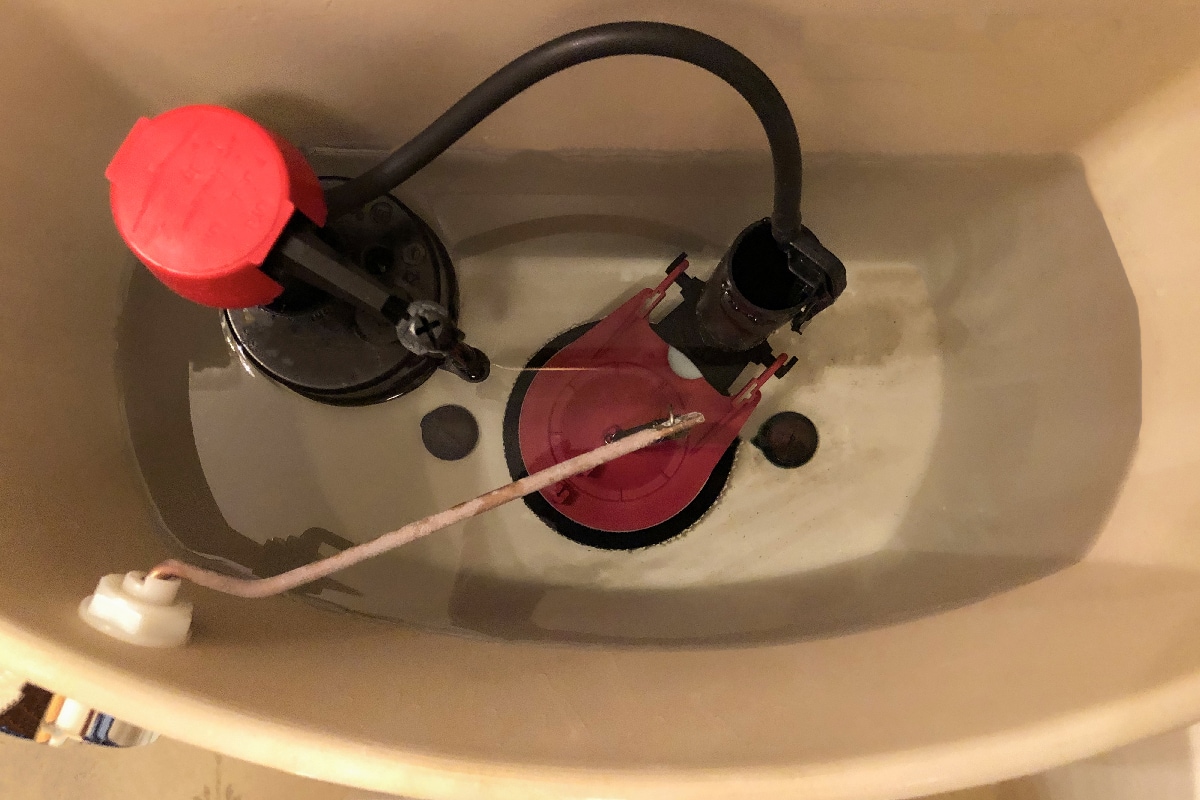 This is another common reason your toilet shoots water from the bowl. A fill valve is part of the toilet which controls the flow of water from your tank. A broken system in the toilet due to age or cracks on the rubber washer over time might be why the fill valve might be broken.

Another reason your valve is broken is damage or misalignment in your standpipe. Calling a plumber might be a better option for this case.

Replacing your toilet valve is a straightforward fix. It is easy, and you can do it on your own without the help of a plumber. To replace it, you will need to do the following:

The Flush Valve Is Broken

The flush valve is different from the fill valve and can be broken, too. You can usually hear a hissing noise if this is broken. Your flush valve might malfunction due to a broken assembly on the system or a crack in your tank. Another reason can be that your flush valve might be rusted. Either way, when this occurs, you can always replace or fix it.

In replacing a broken flush valve, you need to remove the tank from the toilet bowl to check the defect. However, you can choose to call a plumber instead to fix the issue.

If you decide to do it yourself, you can do the following:

Check out this all-in-one repair kit for a 2-inch flush valve at Amazon.

The Seals Are Leaking

When a toilet bowl seal is broken, it is usually because it is old. A toilet usually has six seals, and the largest seal is located between the tank and the bowl. If the tank and bowl seal gets broken, this will most likely cause leaking and shoot water out of your toilet.

Remove And Replace The Old Seal

To replace a seal in your toilet, you should first turn off the water. After turning it off, turn the tank upside-down for better access to the seal. Remove it and replace it with a new one. You also have to make sure that the seal is properly applied.

Check out this toilet seat at Amazon.

What Should You Do When Your Toilet Bowl Loses Water?

Your toilet bowl can also run out of water from time to time. This might be caused by a clog in the toilet trap. Another would be an issue in the fill tube or leaking in your toilet bowl.

Similar to fixing a toilet that shoots water, you can also remove the object clogging your toilet, fix a certain valve, or replace the old one with a new one. You just have to note that if the problem is too complicated for you, call a plumber immediately.

Other Effects Of Having A Broken Toilet 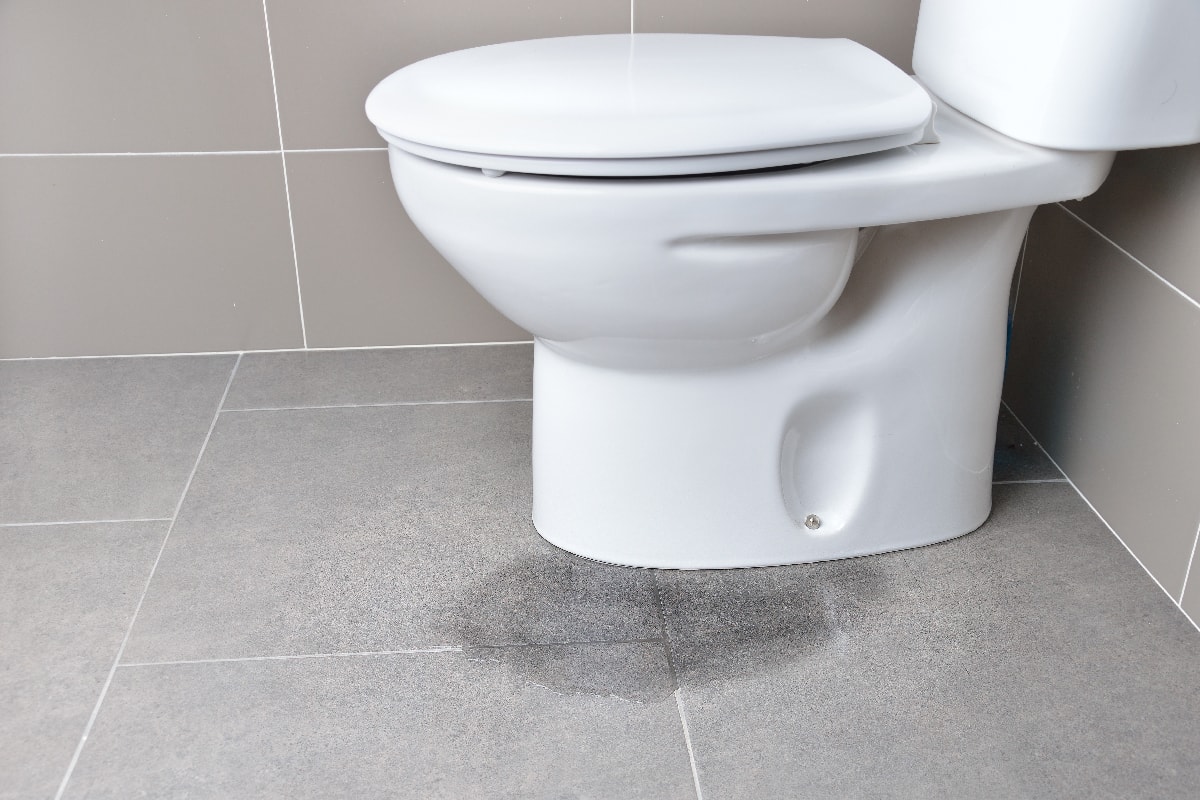 Having toilet problems such as a leak, clog, or broken valve can cause water to overflow. It can affect both the physical aspect of your bathroom and can cost more money if left unsolved. The reason is that the water in the tank is always refilling itself, meaning that your water is constantly running.

A running or broken toilet is like a broken faucet. The moment it starts to run, the water bill also runs with it. Several gallons of water will then be wasted when left unchecked. You need to check your toilet now and then because this can cause a major inconvenience on your part.

To check if there is a leak in your toilet, you can do the following tests:

After discovering the problem, fix it immediately so that it won't greatly affect your water bill and cause more inconvenience in your home.

To sum it up, having water shoot out of your toilet can be an outcome of either having a clogged toilet, a broken flush or fill valve, or the seals leaking. For clogged toilets, remove the object clogging them. As for broken valves or leaking seals, look for the problem and replace it.

For more toilet-related queries, you might find these other posts interesting:

How To Insulate A Toilet Tank

How To Use An Equate Humidifier [Step By Step Guide]

Where Is Radon Found In Homes [Where Is It Most Likely Found In The Home]?

How To Turn A Pentair Pool Heater On And Off

Window Air Conditioner Freezing Up – What Could Be Wrong?