Vapor barriers are usually installed during the construction of a building. This is to manage the effect of water vapor passing through the structures. Yet, there are still factors to consider before installing vapor barriers. We reached out to experts to help you understand when to use vapor barriers. Here's what they said.

There are still a few important points to note before using a vapor barrier. So hang on and keep reading as we explain how vapor barrier is and give you tips on installing them. 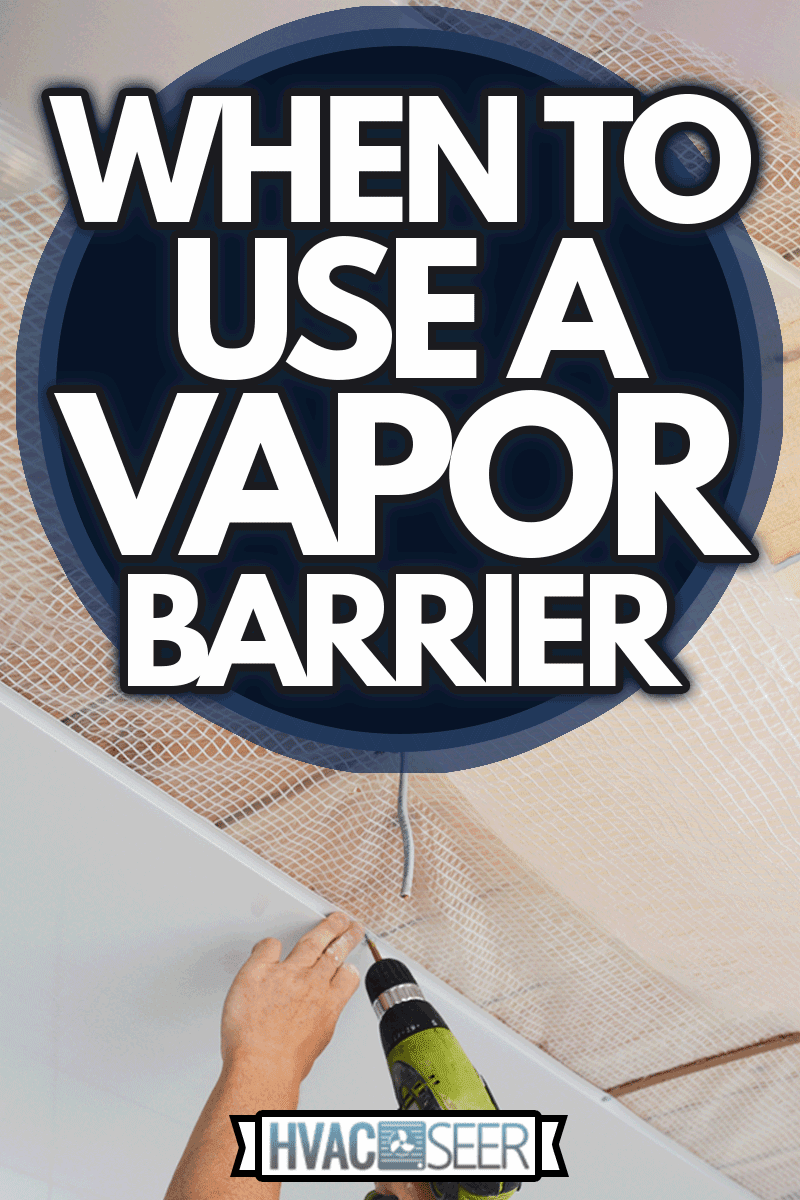 What Are Vapor Barriers? 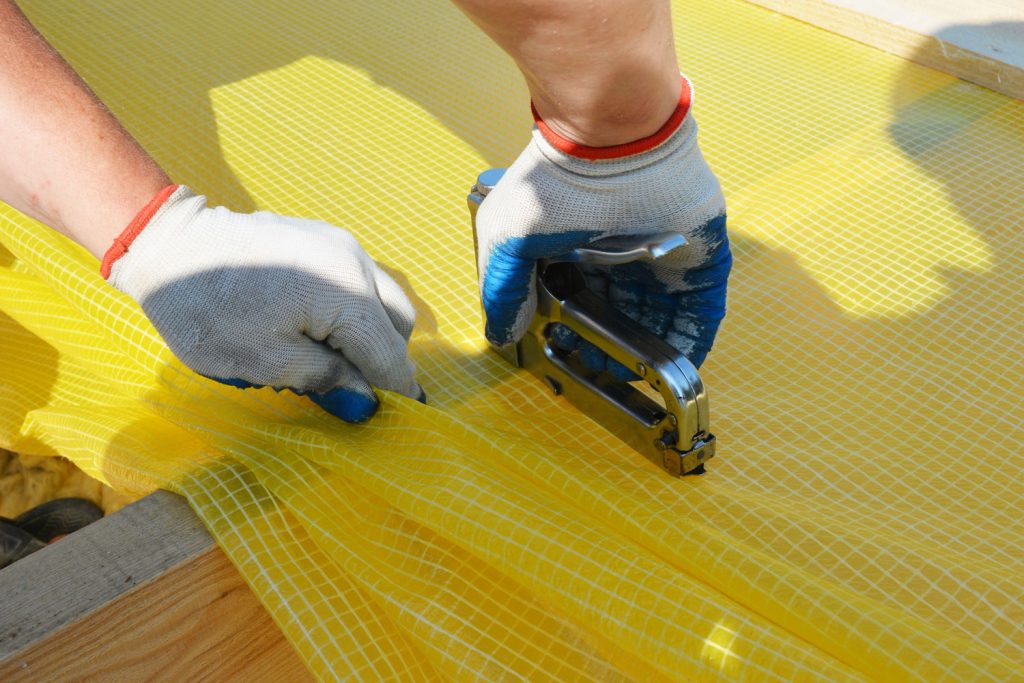 Vapor barriers are materials used in buildings that counter the effect of moisture or vapors. They are made of porous materials such as plastic, aluminum sheets, etc. When water vapor doesn't escape from the building, it condenses on walls, causing damage. Also, it settles on metal sheets, causing mildew, or on wooden structures, causing rot.

Vapour can be defective, but then vapor barriers help to eliminate their effect. Because the humidity levels of areas are different, the vapor density also differs. The measure of moisture damage in some areas compared to others varies.

Do You Need a Vapor Barrier?

As explained earlier, the need for a vapor barrier in a building relies on the humidity level of the area. Humidity is the most important factor to consider. Other factors include:

A building located in an area with a mixed climate or mostly a hot climate should use a vapor barrier. Consider the climate history of your building location to decide about the barrier.

Most modern houses are built with moisture-retaining cladding materials. These materials, such as brick and mortar, don't allow moisture to pass through them.

Although they are strong enough to protect the home, the setback will be non-permeability. So, if you have any building made of materials like this, a vapor barrier might be an excellent way to prevent damage from moisture.

A permeable membrane allows moisture to go out and go in quickly. Hence, vapor won't be trapped in the wall. This is why you need to pick a material with a suitable permeability property considering your climate and location.

Vapor can come in or out of a building. The most important tip here is to install the vapor barrier in a place where the vapor comes in. This can also be determined by your area's humidity and climate level.

Where and When Should I Use a Vapor Barrier?

Most people are yet to install a vapor barrier because they don't know where exactly to install it. Although there are no technicalities to determine the location, you have to consider a few simple things.

The determinant of where you should use the vapor barrier is based on climatic conditions, humidity, and temperature. The goal is to discourage settlement or the effect of moisture on the building structures.

Alternatively, a hot climatic area indicates using the vapor barrier at the outer part of the building's structure. The temperature outside is more than the inside; hence, vapor rises outside and progresses into the inner walls.

What Materials Are Used For Vapor Barriers? 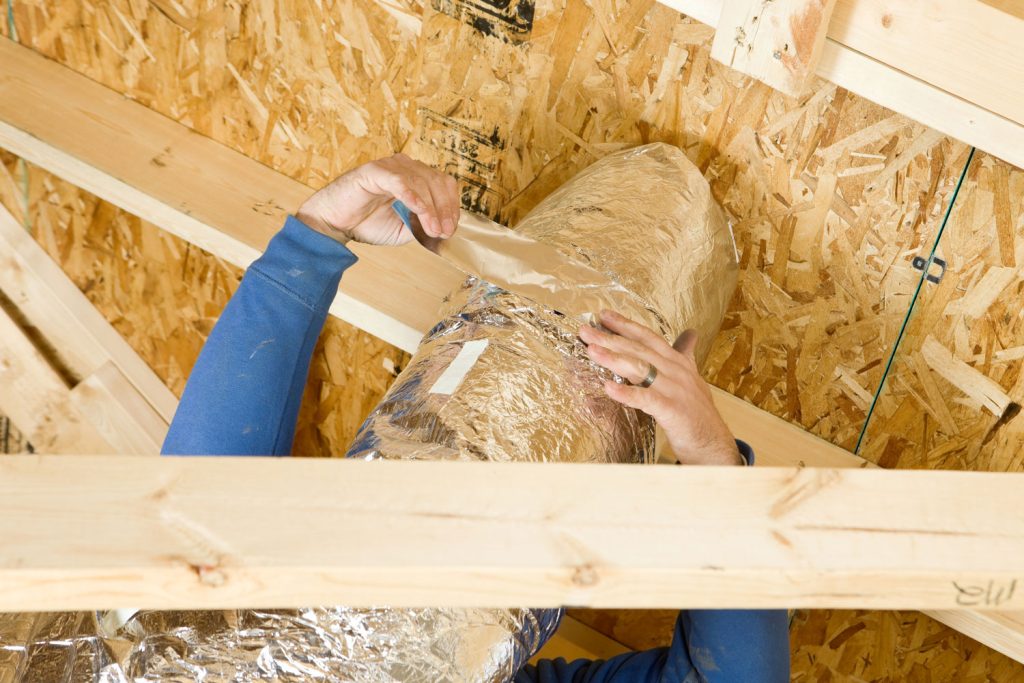 There are different materials used as vapor barriers with varying permeability levels; they include:

Elastomeric coatings are a type of coating used to seal the surface of a material. They are also known as vapor barriers because they prevent water vapor from escaping.

Elastomeric coatings have many different uses, such as in the automotive industry, where they can be used to seal various parts and components. They are also popular for use on roofs and walls because they protect from rain and other weather conditions.

Some elastomeric coatings can be applied as paint or as a coating. They are often used to seal cracks and crevices in concrete, brick, plaster, stucco, and wood.

Polyethylene plastic sheets can be used as vapor barriers in different types of buildings, including industrial, commercial, and residential buildings.

Tips For Installing a Vapor Barrier 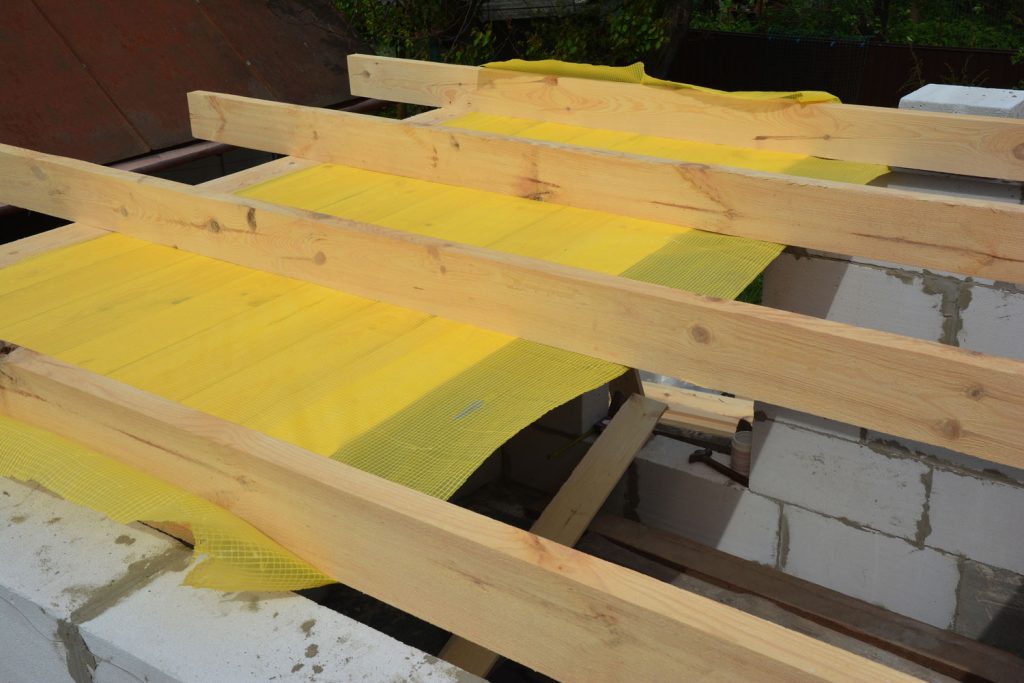 There are specific tips that should be followed when installing vapor barriers; they are as follows.

What is Vapor Transmission Rating?

Vapor transmission rating can be referred to as a measure of the ability of substances to allow moisture to pass through them. This is known as the perm rating of the substance. Perm rating is used to measure the amount of water that will pass through a particular substance at a particular time.

Most building materials have their perm rating. Those with a perm rating of less than or equal to 1 U.S. perms are impermeable materials. They do not have air spaces for moisture at all. Examples are glass, rubber membrane, polyethelene (nylon) sheets, etc.

Semi-permeable membranes have a 1-10 U.S. perms rating. And they only allow a limited amount of moisture to pass through them. Examples are foil, gypsum board, interior grade plywood, etc.

The porous membranes have 10 U.S. perms or above rating. Moisture can pass through them quickly. Mostly, they are the materials used for building structures. Examples are concrete, bricks, cellulose insulation, fiberglass insulation, etc.

Do You Need a Vapor Barrier on Interior Walls?

The main conditions to have a vapor barrier on interior walls include:

What Happens Without a Vapor Barrier?

Without a vapor barrier, walls and ceilings will start getting dampened. Over time, they will absorb a lot of water to the extent that they become fragile.

However, your building structures are still safe. Only that the effect of not using a vapor barrier will still be felt in the long run. On the other hand, vapor barriers have their setbacks, which usually prevent inward drying. Inward drying can later cause mold growth, the rot of irons and steels, etc.

How Far Should a Vapor Barrier be Installed?

If you are planning to install a vapor barrier without crawl space. The barrier can be installed at about six to twelve inches above the wall. That's probably high enough to manage the moisture. 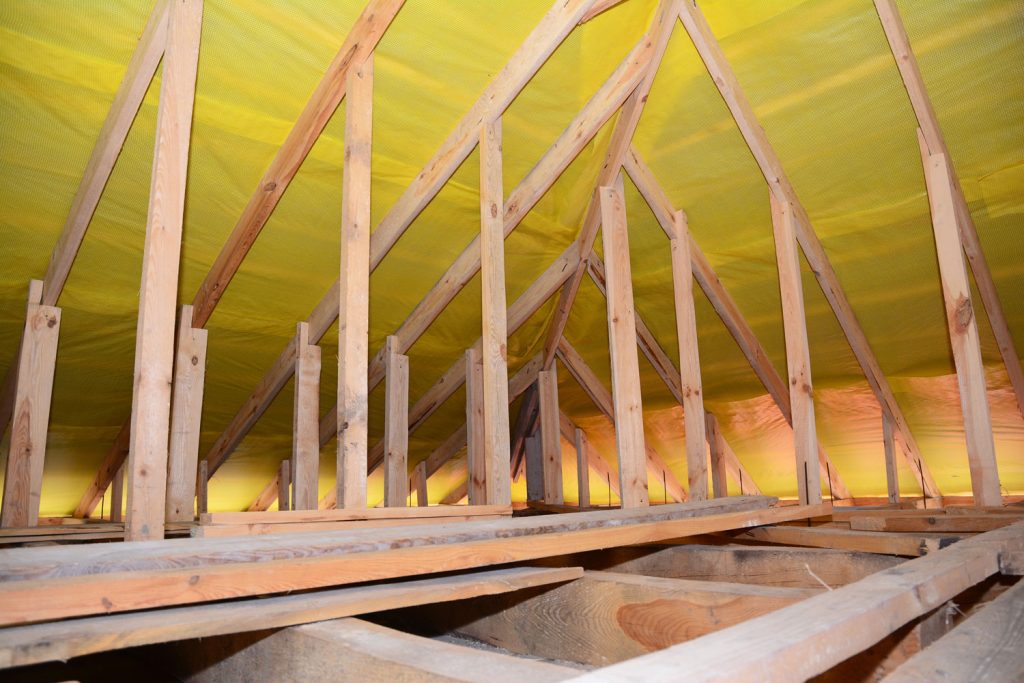 A structure that has been properly designed needs to be protected. Vapor barriers also protect the structure against moisture that would have weakened the building and caused molds. Study your area's climate and humidity level before installing any type of vapor barrier.

To read more on vapor barriers, check out these engaging articles:

How to Install Vapor Barrier on Concrete Basement Floor

How Low Can You Set An Ecobee Thermostat?

How Many Amps Does An Electric Fireplace Use?

How Heavy Is Spray Foam Insulation?

What Are The Types Of Loose-Fill Insulation?

How To Protect Heat Pump From Freezing Rain And Snow