Your electric baseboard heater has a fuse that safeguards it against electric overload. When a fuse blows, the immediate action should be to turn off the power and find the cause.

But how can you find the cause if you don't know where the fuse is located? We have researched the answer to this question so you can get your heater back up and running in no time!

The baseboard heater has a dedicated circuit breaker, and you may need a board-certified electrician to locate it.

The electric baseboard heater is one of your home's most popular heating options. It uses electricity to heat the home, which saves on fuel costs.

However, this type of heater has some components that could be damaged through no fault of your own. We'll tell you more about the fuse and when to replace it, so keep reading! 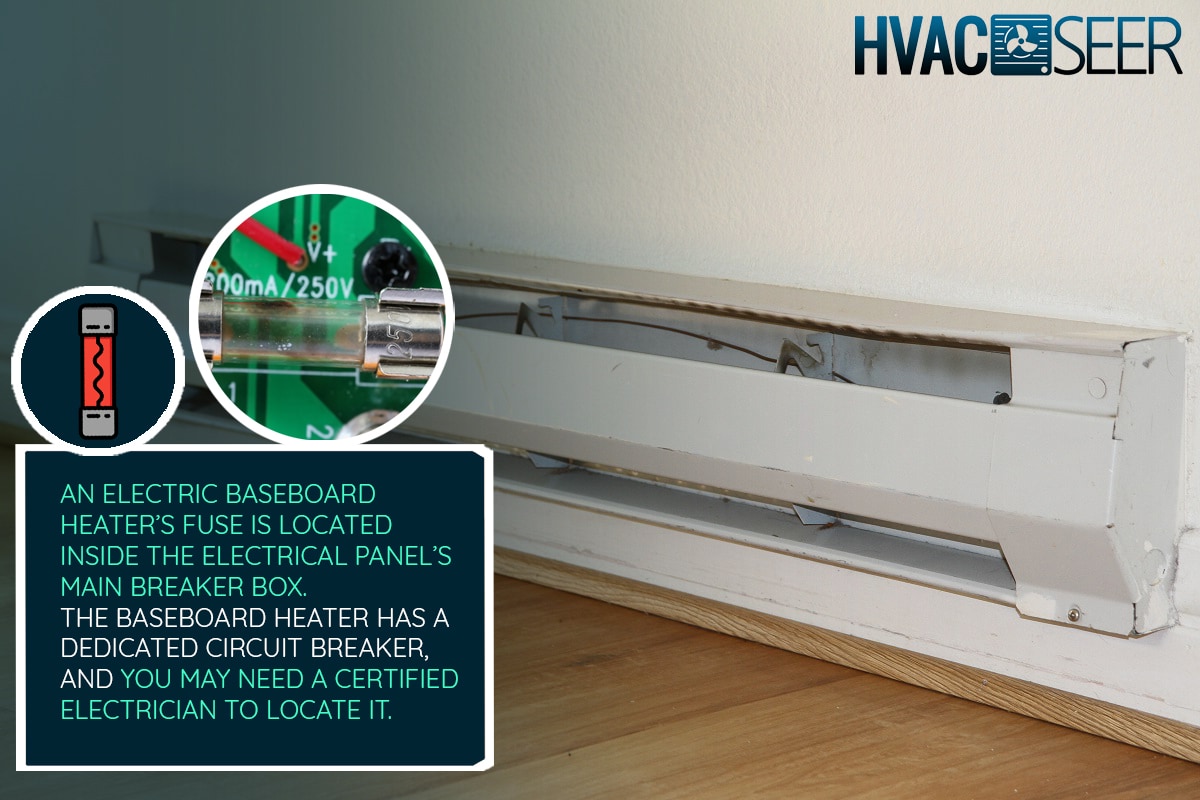 How Do You Know If The Fuse Needs To Be Replaced?

Fuses are designed to blow in the event of an electrical overload or short circuit. These safety devices will limit the amount of electricity that flows into your baseboard heater.

Before a fuse gets busted, the metal contacts become hot, which is why the fuse is red or orange. This means that an electrical current is greater than what the fuse was designed to withstand.

The most obvious sign of a blown fuse is a dark smear that looks like soot on its glass surface from the inside. The thin wire inside the fuse will also look like it's been cut off because of intense heat. 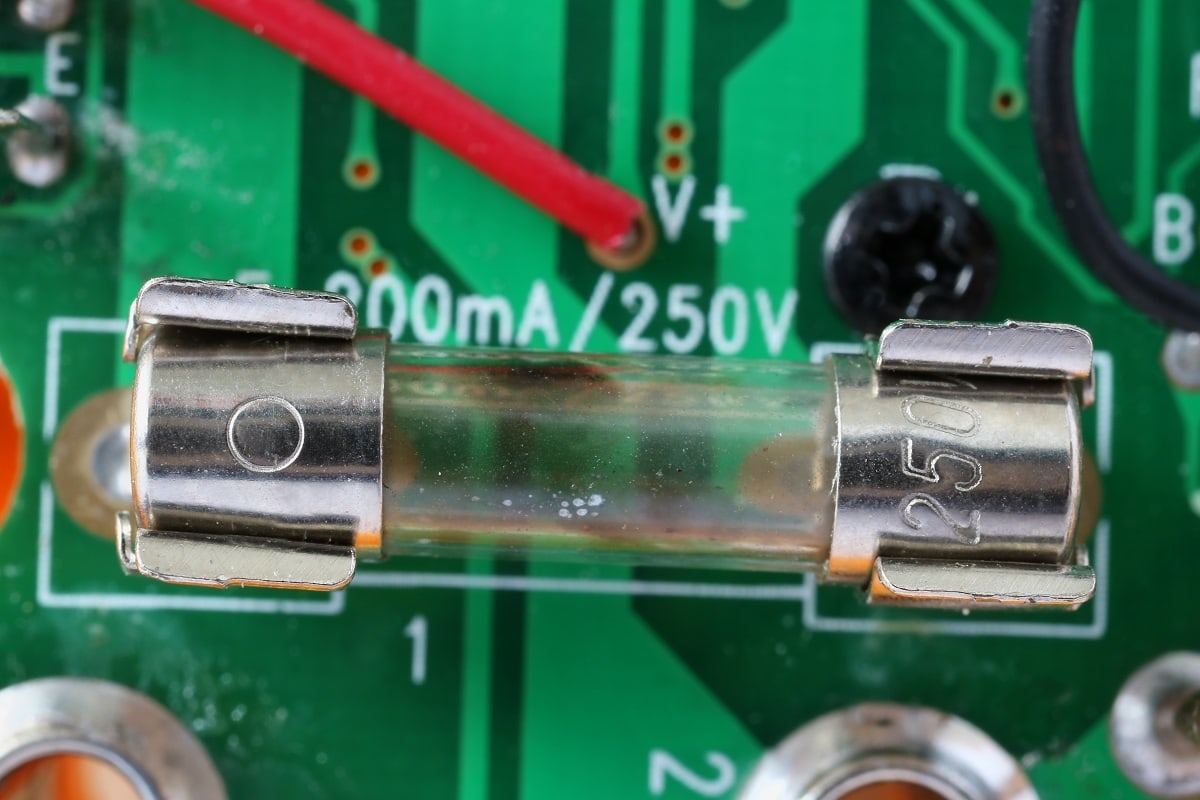 What Are The Signs Of An Overloaded Circuit?

Overloading of circuits is something that rarely happens. It usually results from a high power load on the circuit that is not evenly distributed throughout the entire home.

Overloading can occur in the lighting circuit, electrical panel, and even the wiring itself.

Dimming lights are caused by the load on the circuit becoming unbalanced. Unbalanced loads cause the circuit breaker to trip, thus reducing the amount of power delivered to the circuit. 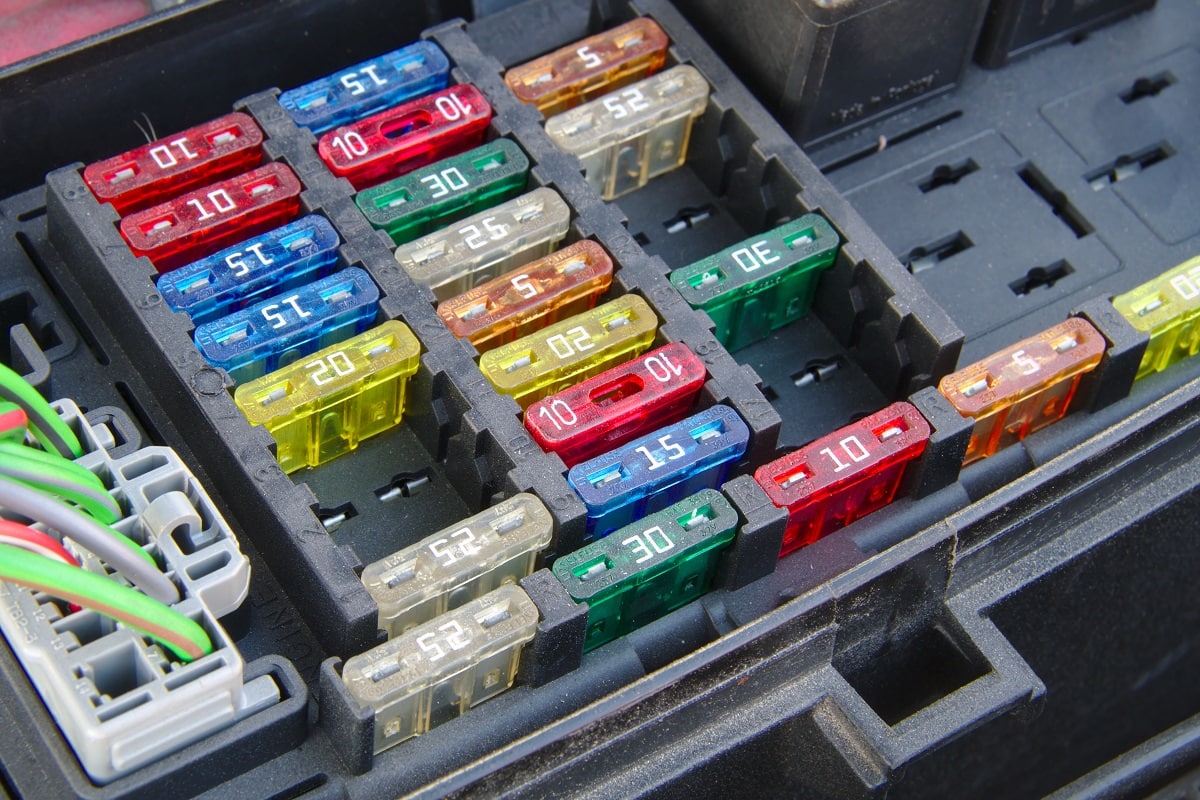 Does A Blown Fuse Still Work?

A blown fuse is caused by a short circuit in the circuit. When the short circuit occurs, it will burn the fuse, and thus it will not be able to conduct electricity. Any electrical appliance with a blown fuse will render it inoperable.

What Possibly Can Go Wrong If You Don't Replace A Busted Fuse?

If you have a broken fuse, you must replace it as soon as possible. Blown fuses can cause sparks, which in turn can start a fire. If you do not replace the blown fuse in time, you could end up in a dangerous situation.

Don't attempt to repair it yourself unless you have the expertise. Doing so can result in a serious electric shock.

How Long Does A Fuse Last?

Fuses are generally designed to have a lifespan that matches the lifespan of the baseboard heater. However, there are a few things that can affect the life span of a fuse.

First, there is the rating of the fuse. Fuses have different rating specifications. Some may be rated for 15 amps or 20 amps. A 20 amp fuse on a 15 amp circuit has a margin of 5 amp before it gets busted.

Second, the frequency of electric overload on the circuit. Fuses are designed to blow if they reach their designated maximum current draw. As you might have guessed, the number of amps that a fuse can carry varies depending on how long the fuse is designed to last.

If a fuse reaches its maximum current capacity after using it, it will stay in a state of "hot" until you change it. That is why the fuse does not have to burn out. 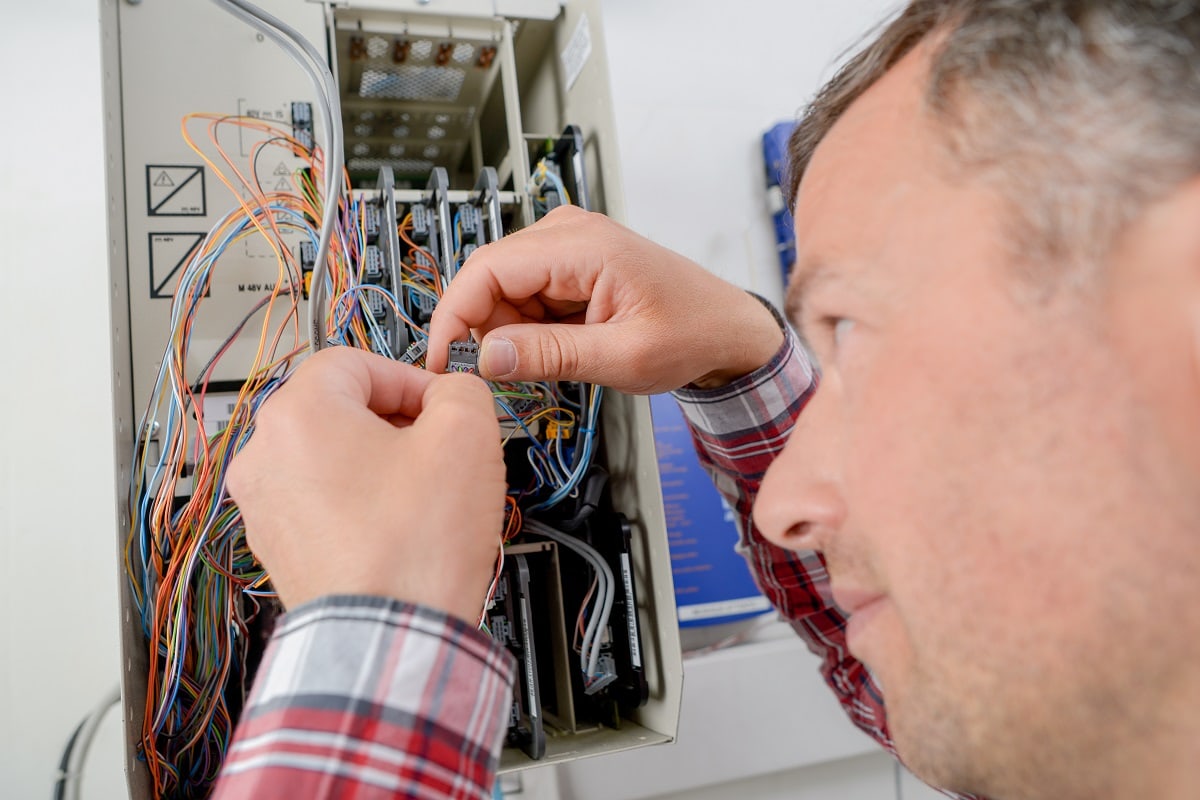 How To Check Power For Baseboard Heater?

The easiest way is to use a multimeter. However, you must first ensure that the circuit breaker has been switched on, as this will allow the electricity to flow throughout your baseboard heater.

Once you've found that your circuit breaker has been switched on, you should touch the two wires at the outlet, not with your hands but with a multimeter!

If there is a reading on your multimeter, then it means that the power is flowing to the heater.

This digital multimeter can be found on Amazon.

Is It Safe To Place Couch Near Baseboard Heater?

Baseboard heaters can be placed on any wall in your home that needs heating.

However, you should also ensure that the space around the heater is free of things [or at least have a minimum distance of 1 foot away from it] that may catch fire or smoke. This includes furniture, curtains, rugs, and anything else that can burn.

Is It Possible For Baseboard Heaters To Overheat?

Baseboard heaters are designed to run at full blast all day and night. Some do come with a thermostat, while some don't. Therefore, it is essential to know that it is your responsibility to ensure they don't overheat.

If you notice that the unit is heating up quickly or you cannot turn the heater off manually, there could be something wrong. This usually happens if the fins in your baseboard heater are clogged up with dirt.

Ensure you have correctly aligned fins and straighten each using needle-nose pliers after vacuum cleaning.

Watch the video below to see how easy it is to clean an electronic baseboard heater:

Are Baseboard Heaters Out Of Style?

Baseboard heaters have been around for many years and have been installed in millions of homes across the country. They have come a long way from the first ones that used to be placed along the baseboards to warm up the room quickly.

They are still in use, but it is essential to have a new look for your house. Many homeowners have installed them in the past as they were once the standard, but with the emergence of other products, they are being slowly phased out.

You might want to check out this electric baseboard heater with fuse overheating technology on Amazon.

Baseboard heaters are one of the most common heating devices found in homes. They can be very effective when used appropriately.

However, they can become a potential fire hazard if prudence is not observed. Thus, remember to keep these things in mind when using a baseboard heater.

Fires can start when flammable items come in contact with a baseboard heater, and these items can be anything from clothing to curtains to bedding. The risk of a fire increases when people smoke in bed and burn candles.

The heater itself is one of the most dangerous sources of fire. The fire could spread throughout the room and cause serious injury or loss of property.

Baseboard Heater Vs. Wall Heater: Which Is Better?

Baseboard heaters are great for warming up a room that is not large. They are affordable, easy to install, and almost maintenance-free. However, a wall heater may be a better choice if you need heat quickly.

Electric baseboard heaters are convenient for home heating but can be a potential fire hazard.

Protecting your family from the dangers of a faulty electrical system is essential, so be sure you know how to check your fuses and replace them if they go out.

Alternatively, you can have a professional do it for you and ensure that you maintain the fuses properly.

Are Baseboard Heaters A Fire Hazard?

How Hot Do Baseboard Heaters Get?

Which Way To Turn The Knob On A Baseboard Heater?

GE Zoneline Buttons Not Working – Why And What To Do?

Heat Pump Sounds Like Helicopter – What Could Be Wrong?

How To Comb An AC Unit

Does Turning Off Heat Save Money?

How To Clean A Pool Heater Filter