If you're wondering what a good Season Energy Efficiency Ratio (SEER) rating is, you've found the right post to answer your question. Whether you're just looking for information or want to make a purchase, continue reading because we've researched everything you need to know regarding the SEER rating.

Below we will discuss more about the SEER definition ratings and why they matter. We'll explain what the rating means and how you can use that information. 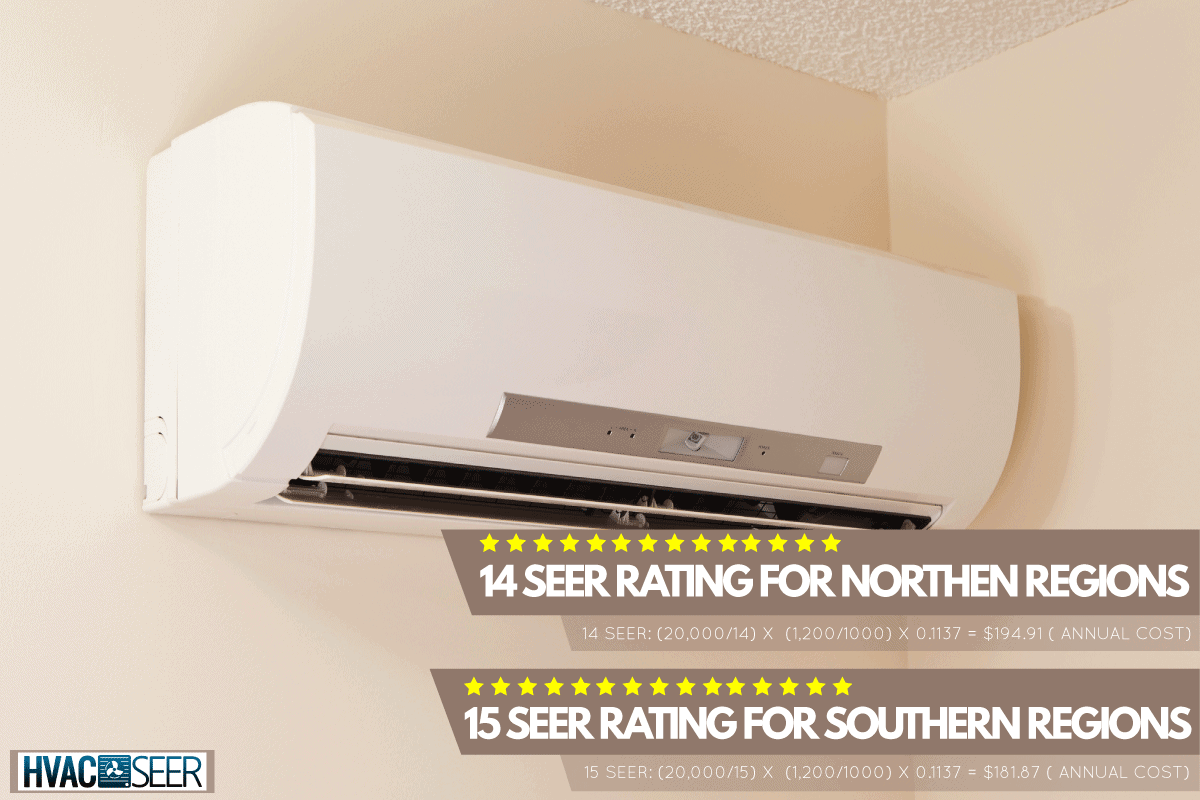 What exactly is SEER Rating? 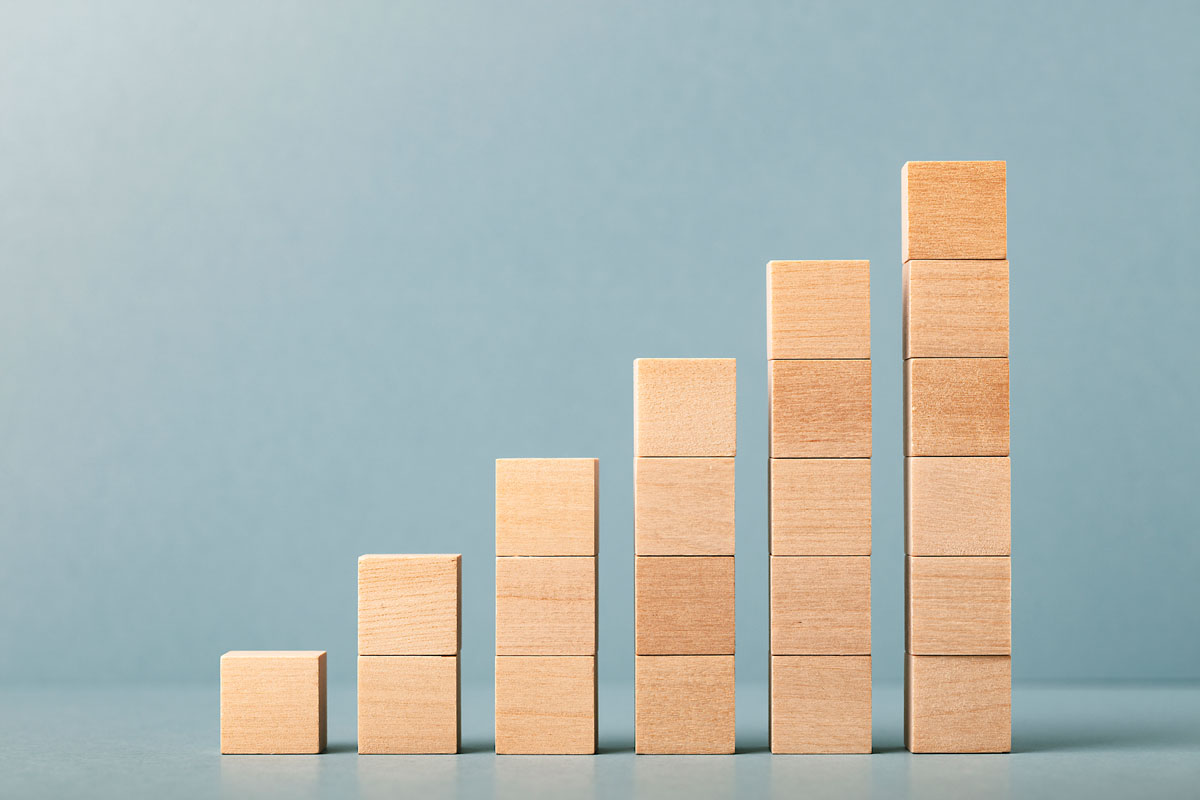 In practical terms, SEER is one of the factors for you to determine how much you save on your utility bills aside from the size of your house, electricity payment per kilowatt-hour, and the costs to cool your home.

Purchasing a higher SEER-rated unit has advantages and disadvantages, just like any other home improvement or investment. This is just one of the many choices you'll have to make for your new air conditioner, so make sure you've considered all of them before making your final decision.

As the SEER rating increases, the more energy-efficient the unit is. Prioritizing energy efficiency benefits the environment as well as your wallet.

Choosing a cooling system that can do more with less energy is environmentally friendly because it reduces your energy demands, requiring fewer resources to provide the power you need. You'll also save money on energy bills because you'll use less power to keep your home cool and comfortable. This can add up to huge savings over the life of a cooling system.

Moreover, higher SEER rating units are typically much quieter than those units having lower SEER ratings. Because the variable-speed compressors of these units have quieter fans and do not always operate at full capacity. This is especially true for compressors of an air conditioner with variable speed which is commonly available in the high SEER rated units.

Higher SEER ratings come at a cost. A higher-performing system will logically cost more. High SEER units may not be the best option for you if your budget does not allow for a cost increase upfront. 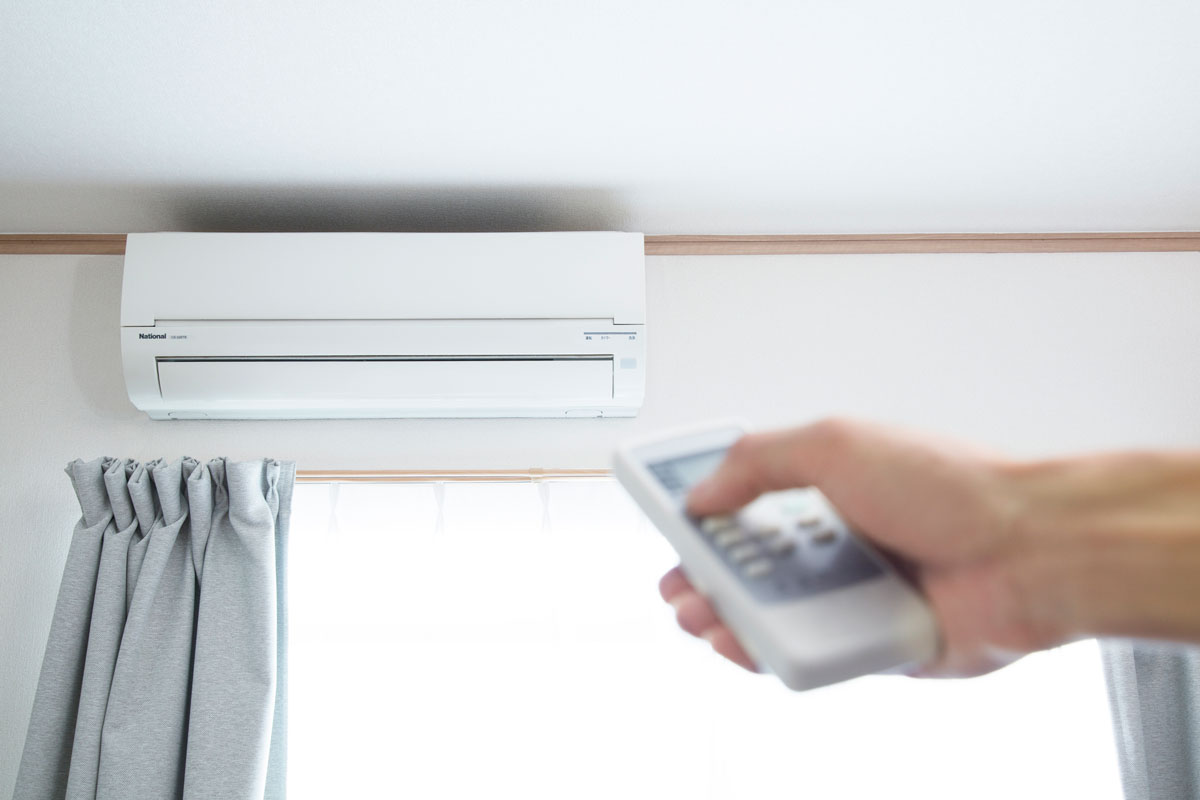 In May 2021, the U.S. Department of Energy (DOE) released the latest minimum efficiency standards for split system air conditioners. These changes are DOE's ongoing effort to reduce the U.S. overall energy consumption.

The SEER is higher in the South because the states there have the hottest summer climates, while in the North, the summer temperatures are cooler, and homeowners use their air conditioners less frequently, so high efficiency isn't required. DOE determined that raising the minimum SEER would save energy.

So, as a mandate, anything above the minimum SEER is great for the mini split you will choose. And, because manufacturers have made significant technological and efficiency advancements since your old AC unit was manufactured, you'll find many options that go above and beyond those minimums.

How to calculate the SEER?

A SEER is a ratio, as its name implies, so you can solve for the SEER rating of a cooling system by plugging the appropriate numbers into the equation and doing some math.

Don't worry if you struggle with math. To figure out a cooling system's rating, you don't need to know how to calculate SEER ratings. The number is usually provided by the manufacturer, and it can be found in several ways: 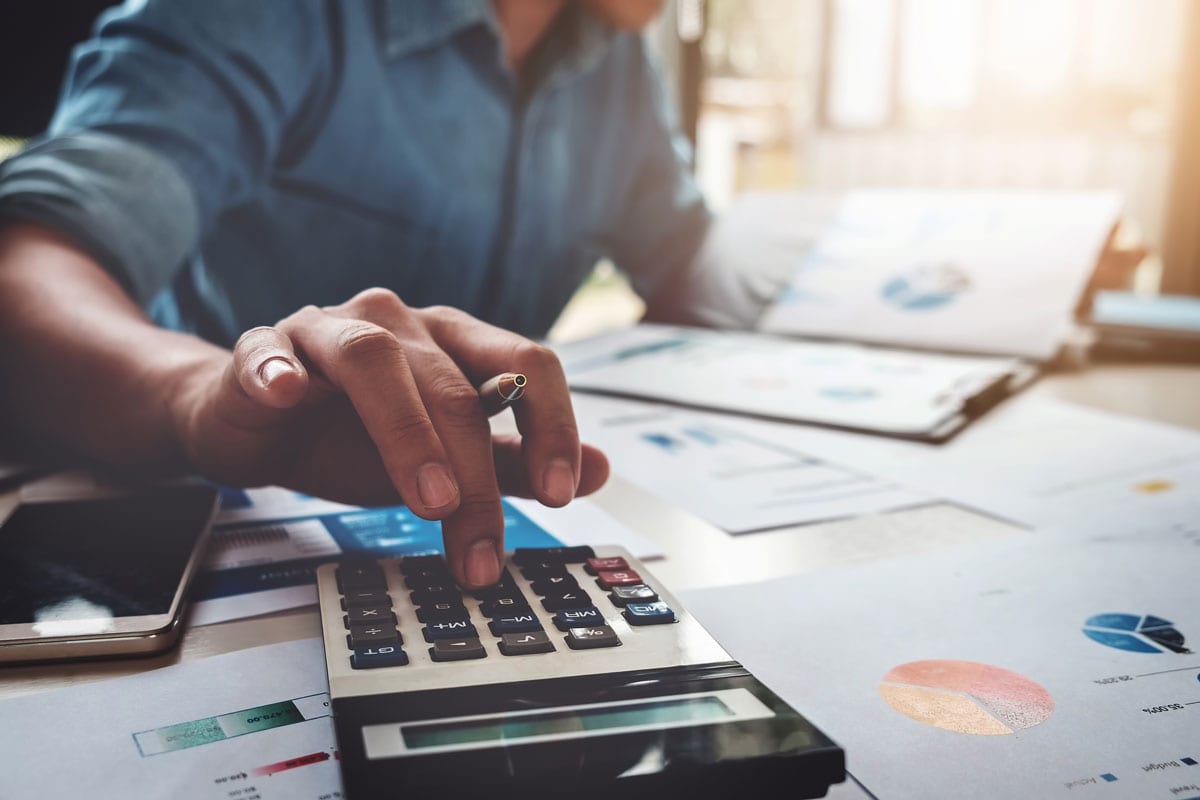 To compute the annual operating cost estimate, multiply the SEER rating of the unit by the cost of electricity. Multiply the product by 1,000 as the average cooling season is 1,000 hours long. Example computations in different SEERs are provided below:

A mini split unit has a 20,000 BTU system located in Miami, Florida, with an average electrical rate of 11.37 cents per kilowatt-hour (kWh) and assuming that the unit operates 1,200 hours in full capacity.

The local electric utility can provide you with the electric rate. Fuel adjustment charges and local taxes should be included in the total cost. Every consumer needs to know the annual cost of operations to figure out how long it will take a new unit system to pay for itself.

As you can see from the results above, the higher the SEER rating, the lower the annual operating cost. Choosing the 20 SEER mini split over the 14 SEER will save you $50+ per year. That's $500 in ten years. Even if the 20 SEER is more expensive, it is well worth it.

A 20 SEER mini split will cost you more in purchasing but in the long run as it takes more energy to cool down a specific space of room compared to 14 SEER, which will cost less. By opting for 20 SEER air conditioners over a 14 SEER, one will save 43% of the electricity cost.

How much do you save per SEER?

There is no exact figure for how much money you save for each SEER rating. It's a relative savings calculation that requires two units with a difference of one SEER, computations shown below: 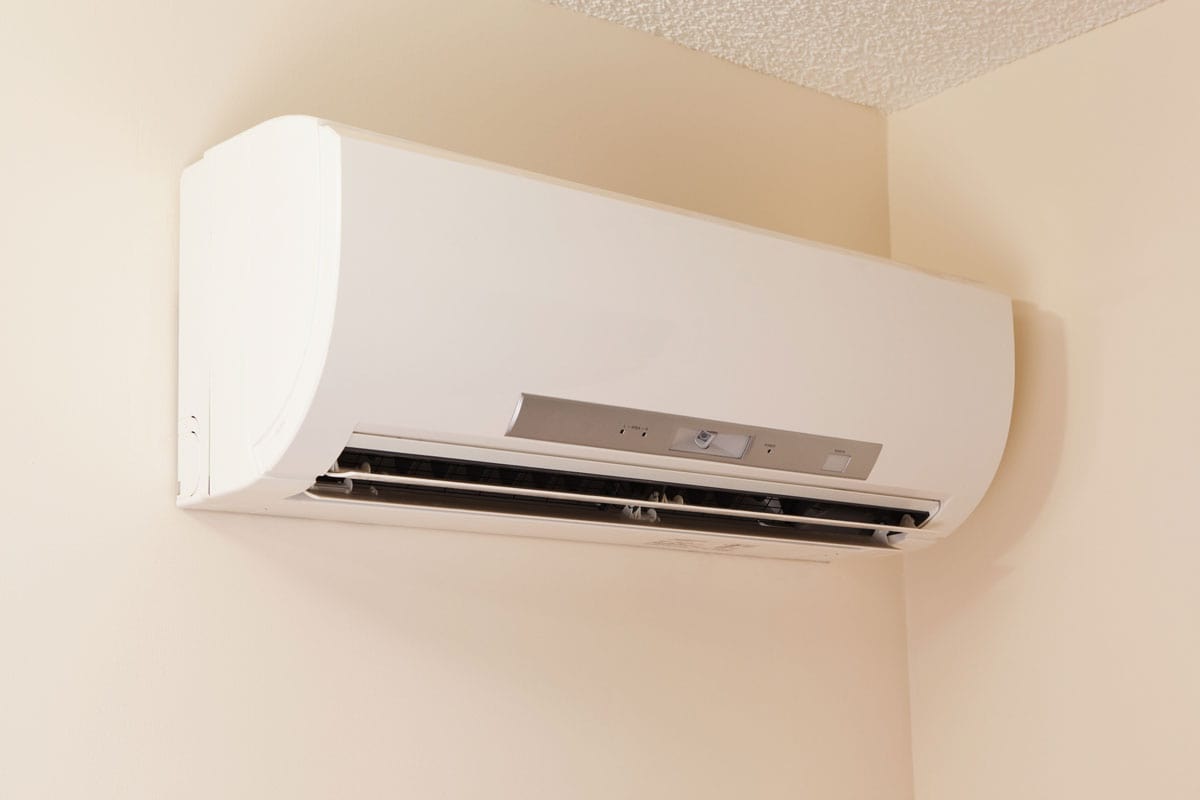 Thank you for taking the time to read this! If you find this article helpful, you may take a look at the following related articles:

New Construction Mini Split Vs. HVAC: Which To Choose?

How To Find Seer Rating On A Trane AC Unit

Furnace Is Clicking Off And On – What Could Be Wrong?

How To Insulate Glass Windows [Including Leaded Glass]

Does Toilet Flange Go Inside Pipe Or Outside?

How Long To Ventilate A Room

How To Reset The Clean Filter On LG Air Conditioner