More often than not, snow will cover your heat pump during winter, causing it to malfunction. This may cause you worries as you wonder if you should clean snow off your heat and how to go about it. We have done the research to provide you with solutions.

Yes, you should clean snow off your heat pump. Several ways of doing so without causing any damages include:

Continue reading to learn more about how snow damages your heat pump and how to protect your unit during winter. We'll also delve into the safe methods to remove snow and the methods to avoid that could otherwise cause damage. 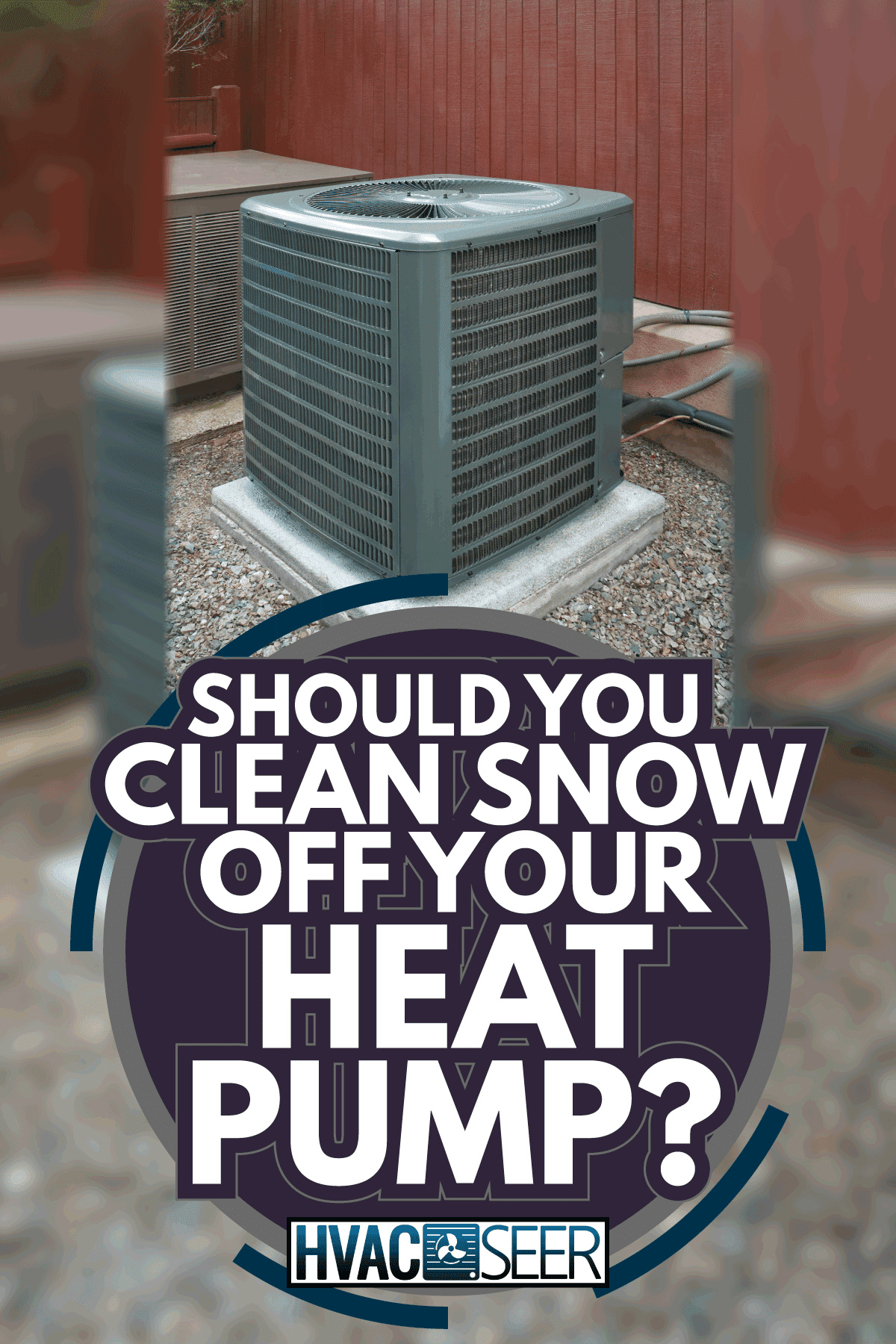 Ways To Clean Snow Off Your Heat Pump

The lifespan of your heat pump can be prolonged by protecting it from snow buildup. And, if snow gathers around the pump, the methods to clean it safely are as follows: 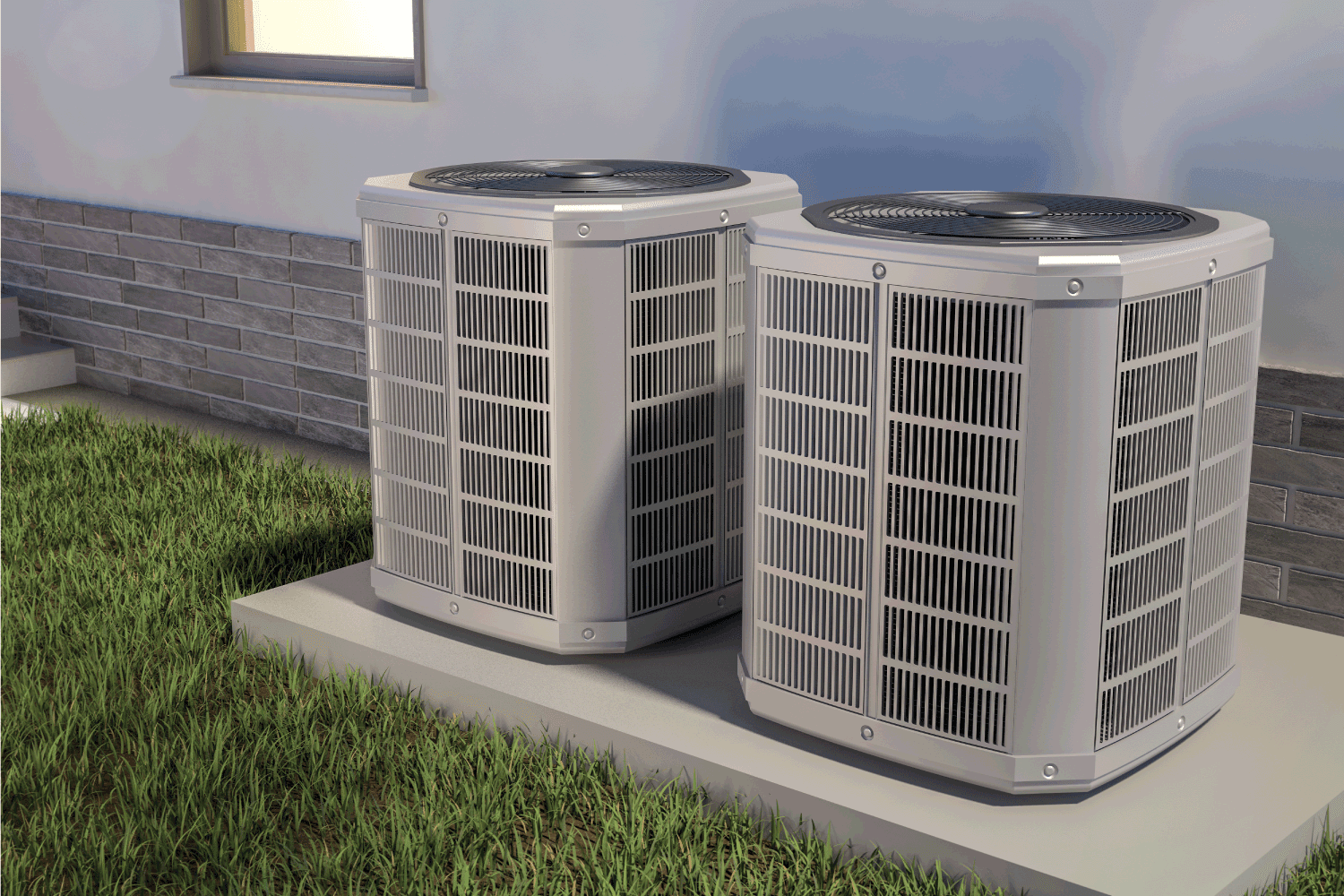 Brush Or Sweep Off Snow

If your heat pump does not have the mechanism to melt snow or ice, then you may need to manually remove the snow. However, do not use objects like knives, flat head screwdrivers, or any other sharp object as they could cause irreversible damage. Instead, use a broom or brush to gently clear away the snow.

Sometimes cycles of thawing or freezing during winter do happen, whereby water drips from the roof onto the outdoor unit, forming a layer of ice over it.

This problem is easily tackled because the heat pump normally defrosts on its own. When defrost mode begins, it continues at intervals of between 5 and 15 minutes until all the ice has melted.

But, if a thick layer of ice forms, then you can pour water on it as explained in the following section. 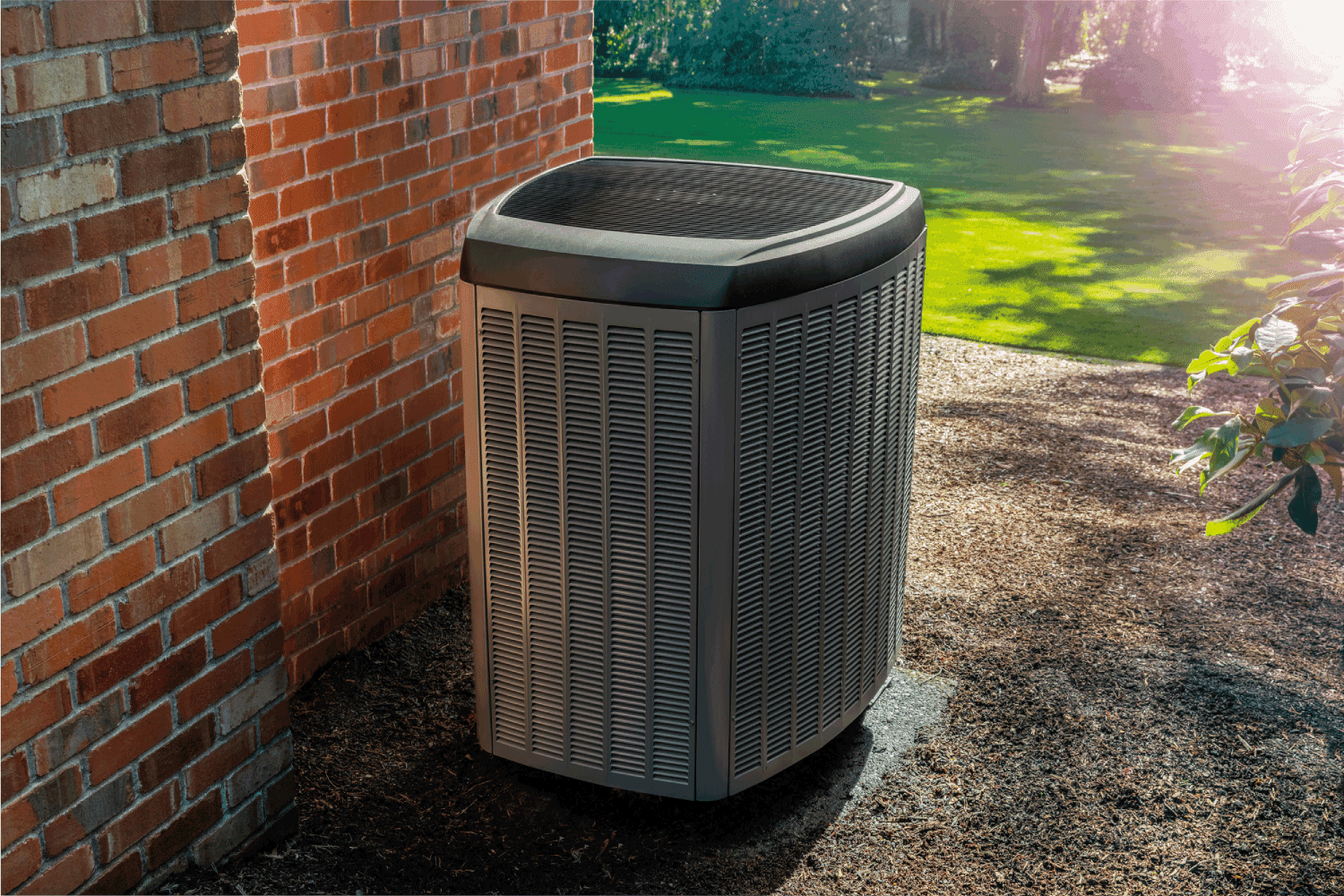 Pour Warm Water On The Pump

Do not try to physically break the ice apart, as you can damage the unit in the process. Your unit needs to be defrosted manually.

Warm water is safe to pour on your pump, to melt the ice. Cold water from a hose is also safe.

Follow the steps below on how to defrost safely:

Clear Enough Area Around The Pump

One of the precautionary measures against snow piling on your heat pump is by installing it at a spot where ice does not accumulate easily. This is highly recommended especially during the harsh winters.

Avoid too, the places around your house where water forms into deposits of ice. In addition, it should be installed in a safe place above the ground to allow it to drain properly in all seasons.

If your heat pump is at a location where snow is likely to build up, then make sure after snowing to clear the top and sides, including the ground around the unit. This goes for ice as well.

Do Not Cover The Heat Pump

Do not cover your heat pump in any particular season. Nothing should cover it to allow free flow of air for the pump to work properly.

Most manufacturers advise against covering this equipment because they are designed to handle all weathers despite how harsh. However, during a major blizzard or hailstorm, irreparable damage can be prevented by covering it. But, as soon as the storm or hail stops, uncover it.

Did you know leaving your pump covered during winter can attract rodents like mice? They could chew the wires, causing them to stop working.

Can Snow Damage A Heat Pump?

Regardless of most units having inbuilt systems to defrost themselves, sometimes the free flow of air can be interfered with due to too much snow piling over it, leading to its malfunction.

A halt in the normal working of your pump can happen in the following ways:

Many components are manufactured to withstand the elements throughout the year. Nonetheless, if too much snow and ice forms on the coil fins and aluminum fan, it will not only cause it to produce loud noises but will finally cause them to break.

With a pile of snow covering the pump, there will not be enough air to circulate in and out of it. This will make it not work as it should, hence, lowering the temperatures in the house. The homeowner will then have to activate the supplement heat.

This problem is critical in ductless pumps as they do not have supplemental heat. If too much snow piles up, it will defrost longer than it normally does, leading to the indoor fan shutting down. And by the time this occurs, the occupants in a home may experience cold air circulating around the house.

When this type of pump shuts down, it may take quite a while to defrost or until the temperature gets to 40 degrees.

It is therefore not unusual for homes with ductless pumps to have an alternative source of heat that can be used when snow piles on the outdoor unit.

How Do I Protect My Heat Pump From Snow?

This has been extensively discussed above, but in a nutshell, install it in an area where snow will not pile up on it. Also, do not cover it as the air will not flow freely, making it strain too much, which leads to a shorter lifespan.

Also, when clearing the snow, do not use sharp objects which could cause extensive damage to it.

In some cases, you may pour warm water on it, only if a thin layer of ice has formed on it. Otherwise, if the layer is too thick, then you will have to manually defrost it, especially if it does not have a melting mechanism.

Occasionally, you may find ice has formed on the pump, which is normal. This happens when the heat generated by the pump causes the refrigerant to turn into gas, which then condenses when it comes in contact with the outdoor coil. During winter the condensation freezes.

That is why most pumps have a defrosting system that automatically switches on when ice is formed. You need not worry, for as long as the fan motor in your unit is able to draw in the air inside.

If it is not working properly, you may have to repair it or have it replaced.

How Do You Remove Ice From A Heat Pump In The Winter?

As earlier mentioned, most heat pumps defrost by themselves, but if they cannot, then you can defrost manually. Nevertheless, there are situations where you may need to call in a professional if you are unable to fix the problem.

When you see the following signs, then you need to call an expert:

Other signs to show there is an even bigger problem with your unit include: 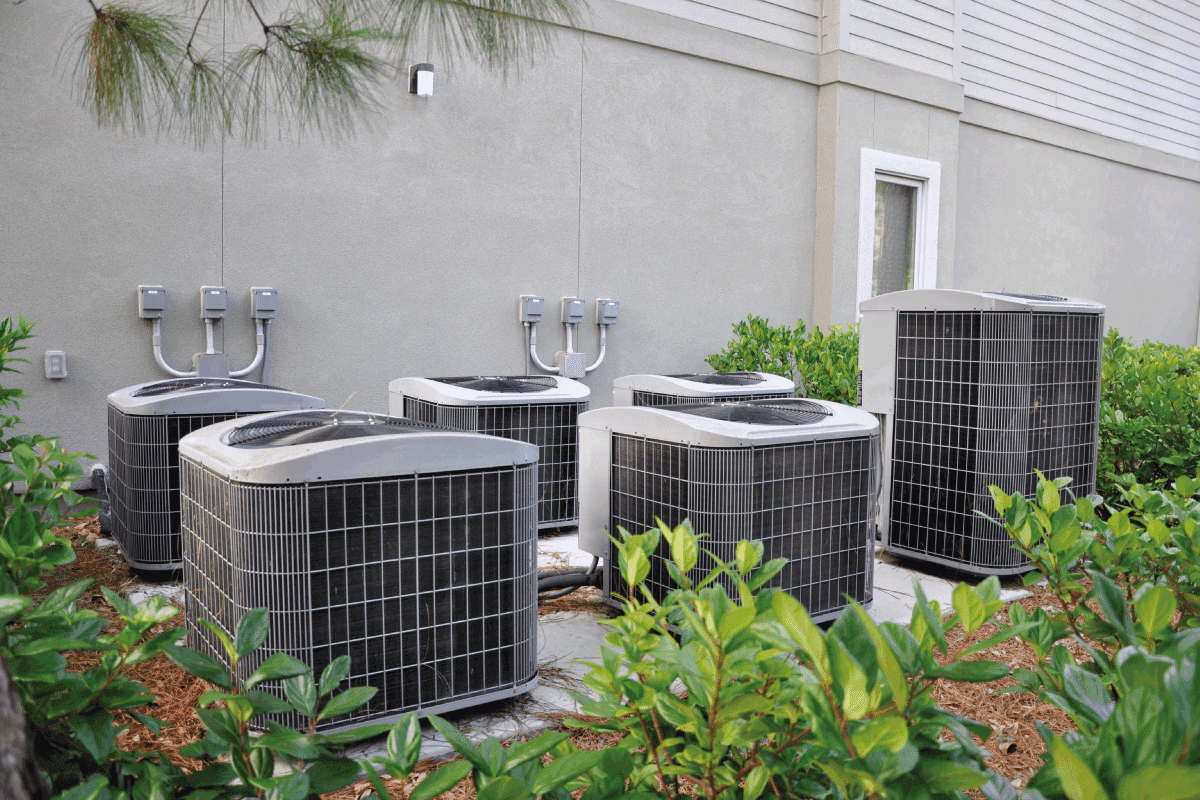 It is extremely important to protect your heat pump from snow, and if it forms on it, you need to clear it away using methods that are safe and will not damage the unit. Brooms or brushes can be used.

Most units can defrost on their own, but they can also be defrosted manually if too much ice or snow has formed, by simply pouring cold or warm water on the unit.

For a longer lifespan, proper maintenance is required, and where you have tried to remove the ice or snow using the methods mentioned here, then call in a professional.

Check out our previous posts on the best covers for AC units and what to do when your central air unit freezes up:

Can A Central Air Unit Freeze Up?

Radon Fan Making High Pitched Noise – Why And What To Do?

Does A Radon Fan Require A Dedicated Circuit?

How Long Does A Landlord Have To Fix AC Or Heater? [By State]

AC Works During The Day But Not At Night – What Could Be Wrong?

No Water Coming Out Of AC Drain Pipe – What’s Wrong?

Water Pipe And Electric Cable In Same Trench? Is It Safe? Here’s What You Need To Know.